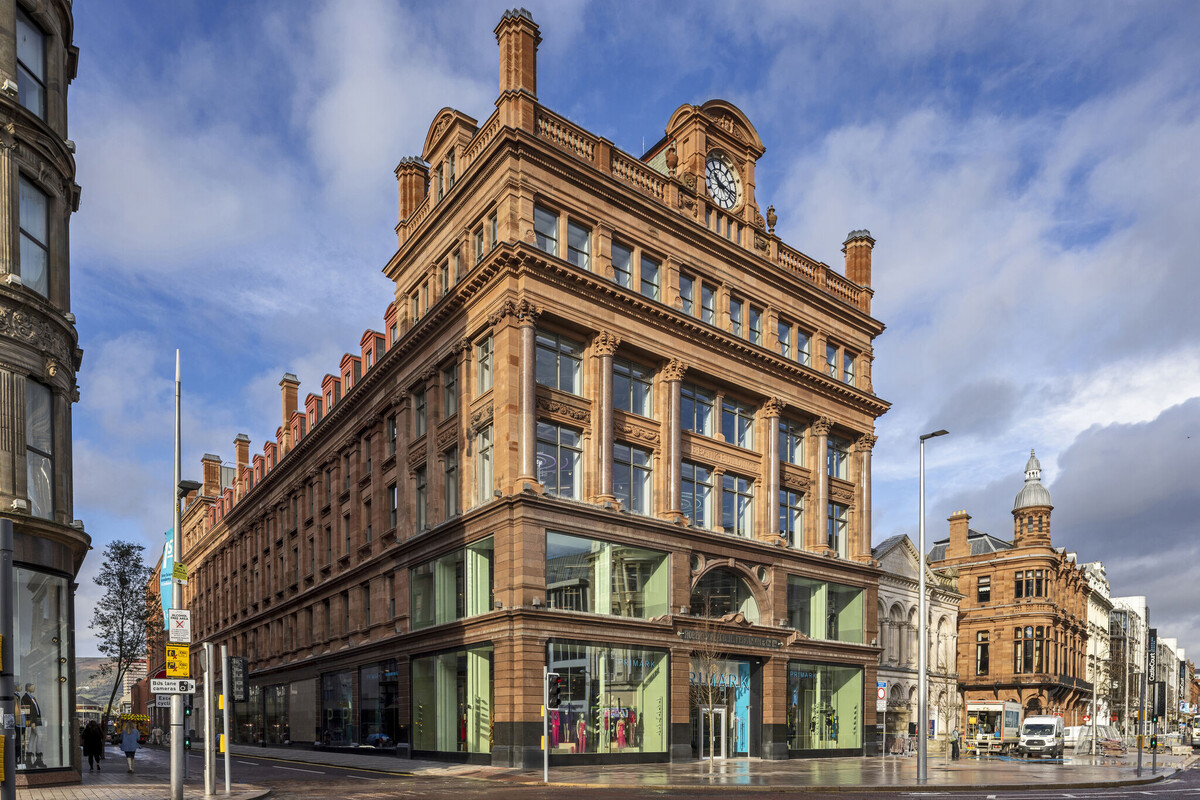 Today we were proud to see the opening of Primark’s new store in Belfast.  Hundreds of customers started queuing from early morning to get inside the new flagship store.

The building has been restored after a fire broke out in 2018 and devasted the Bank Buildings.    The fire left the historic building's iconic feature facade badly damaged, and it was Primark’s ambition to restore it to its original form.

Forty expert stonemasons from across the UK and Ireland worked on the restoration project, carving new stone and repairing existing stone.

The stone and marble on the building's new facade was sourced from quarries in Finland, Scotland and Portugal, the same quarries from where the materials for the original structure were sourced in the 18th century.

A team of expert copper and lead craftspeople worked over a 12-month period to install mouldings and carvings on the roofs, walls and ledges to restore original details to the building.

The building also features an original ornamental window fitting, maintained throughout the restoration and is now displayed permanently as a symbolic memory of the original building.

The store has now merged with the existing Castle Street shop to create a new flagship retail unit, which is 76 per cent bigger in size compared to the original site. The store features 88,200 sq ft of retail space, including a new Disney experience.

The shop will also feature a nail and beauty studio, operated by Nails, and a fifth floor space for its home department offering bedding and small furniture to customers in Belfast for the first time.

Congratulations to Primark, the Bennett team, Design team and all the subcontractors who were involved in delivering this remarkable project.

You can view videos of the resotoration project here https://primarkbelfast.com/ 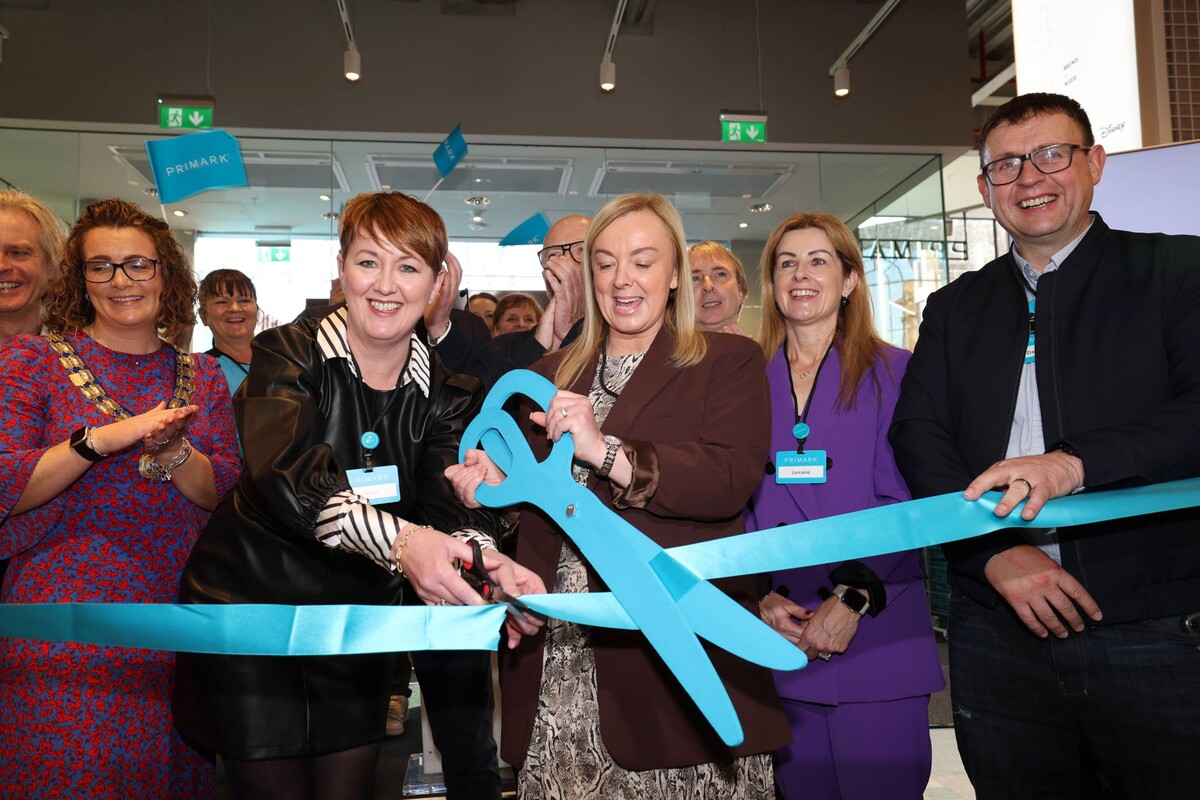 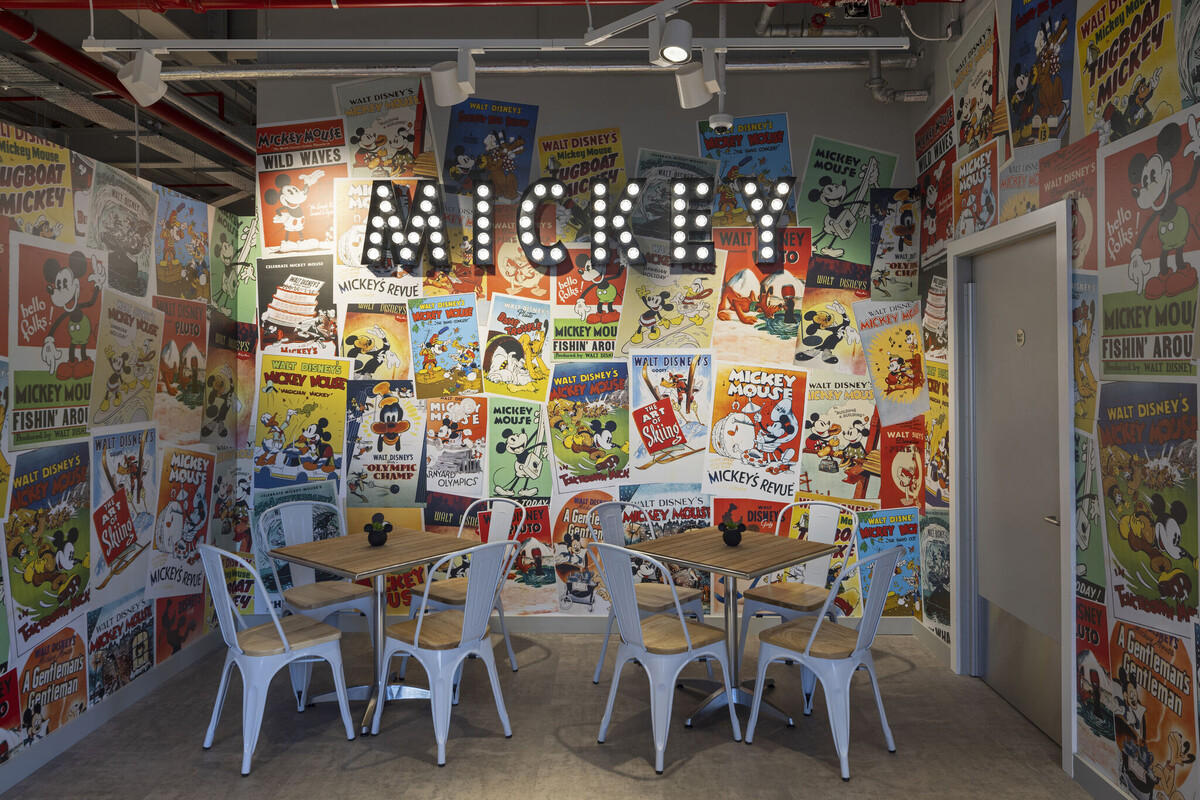 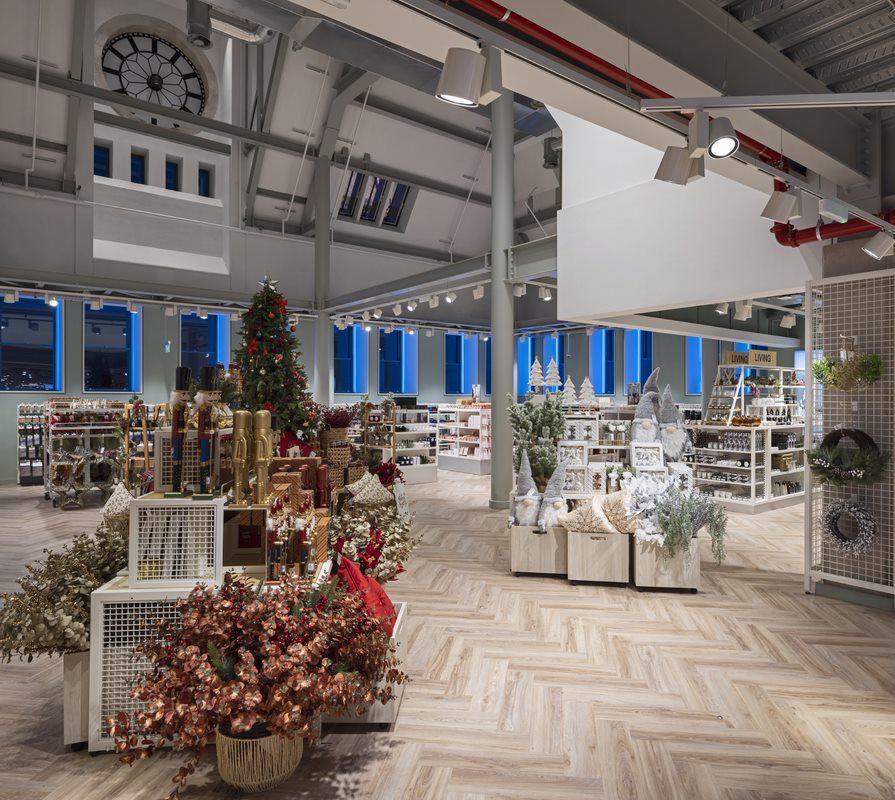 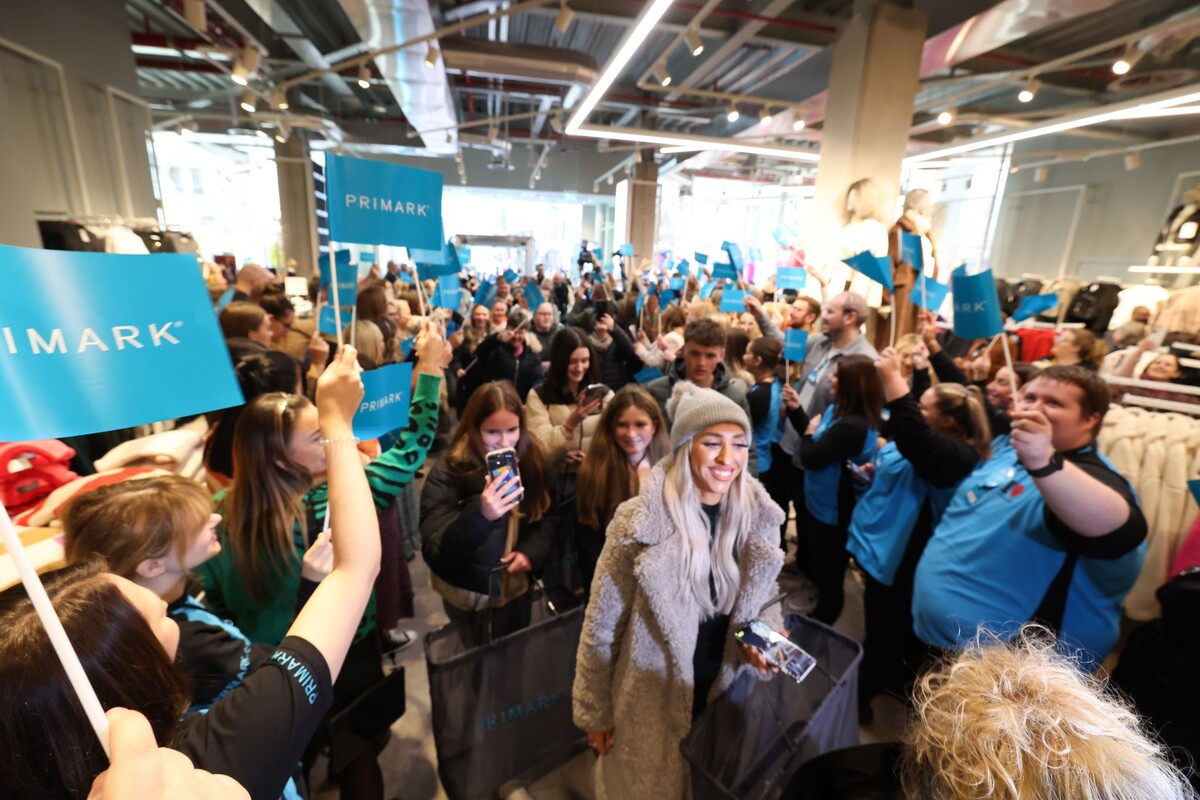