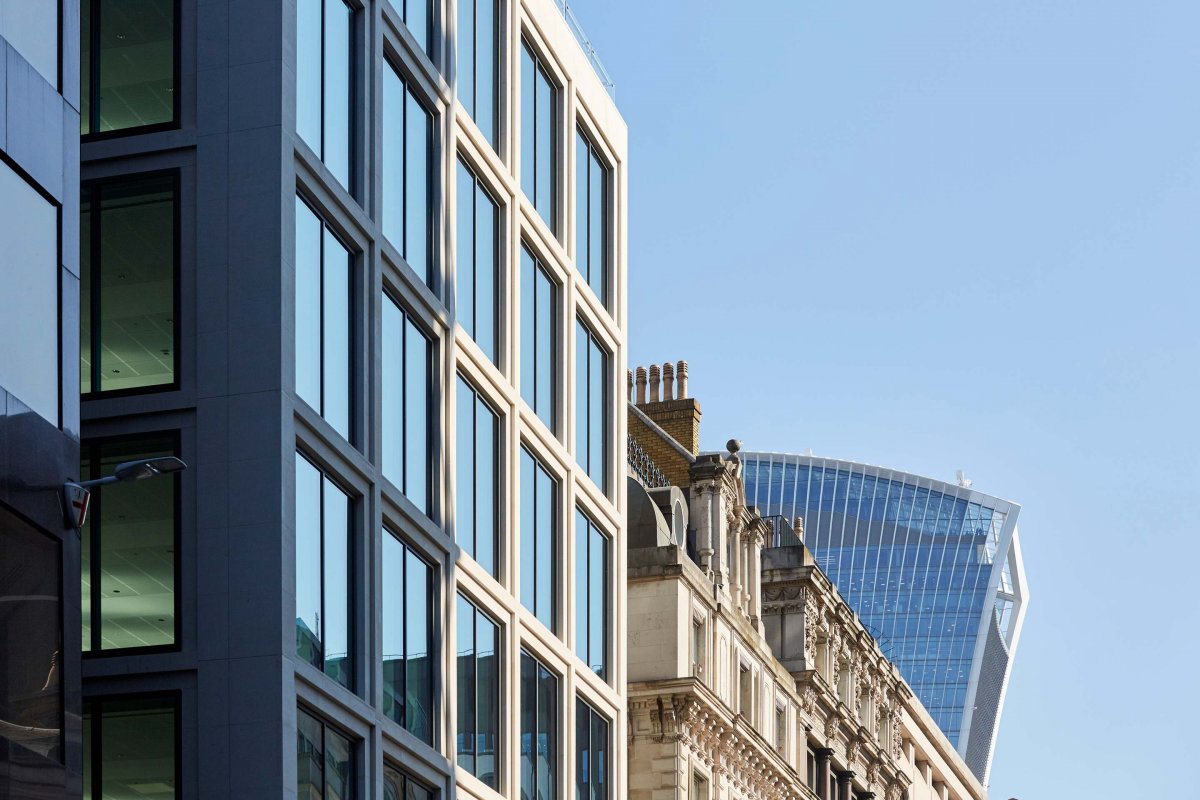 This project consisted of a brand new 20,507 square foot office and retail development at 111 Cannon Street in London.

The development comprised an 8 storey office block with a retail units on the ground floor facing Cannon Street including Cat A fit out of new office areas & associated toilets, reception & common parts.

The structure consisted mainly of a structural steel frame with the central stair and lift core in reinforced concrete.   The façade consisted of a mixture of Portland stone, glazed curtain walling and zinc cladding.

Formerly the site of St Swithin’s Church, 111 Cannon Street is also the resting place of the London Stone since 1798 when it was built into the south wall of the Church.  In 1940 the church was badly damaged by a bombing in the second world war but the stone remained undamaged.  The stone was then incorporated in to a wall of the 1962 building.

The London Stone was temporarily moved to the London Museum where it was on display, whilst construction took place. It was incorporated in the new buildings design and is now back reinstated at 111 Cannon Street. 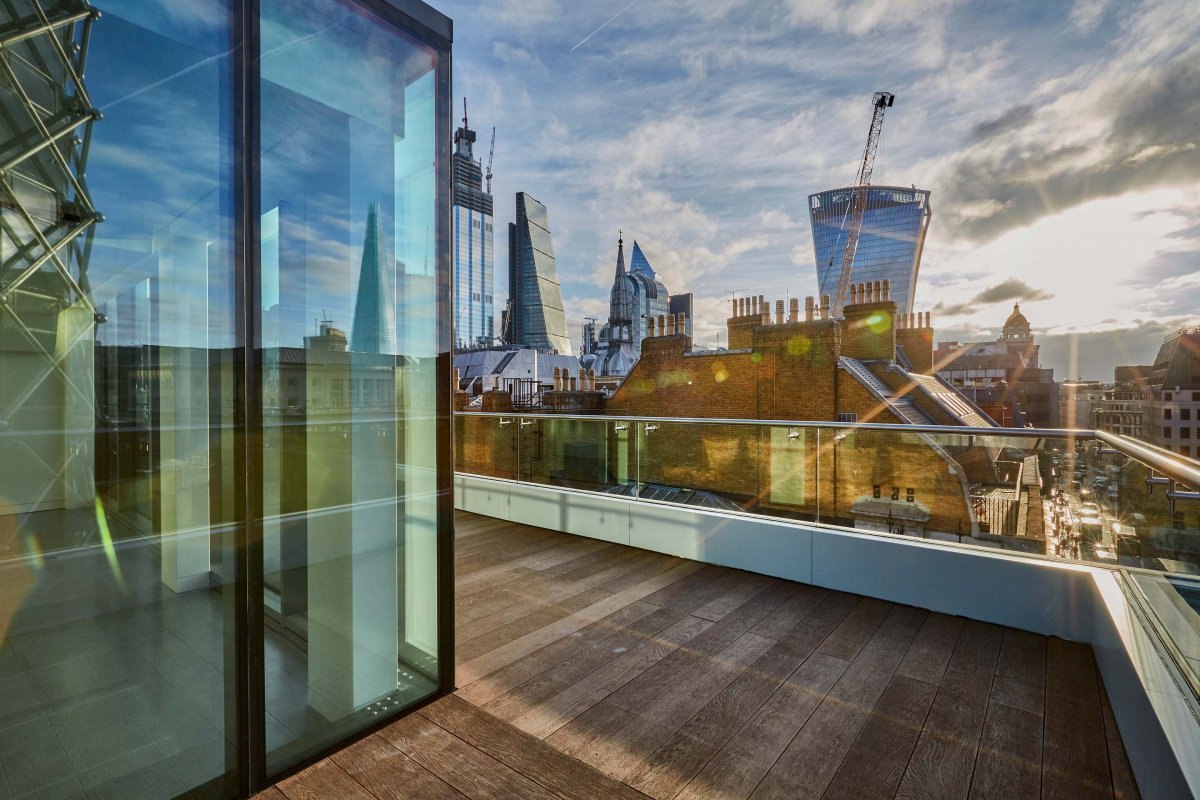 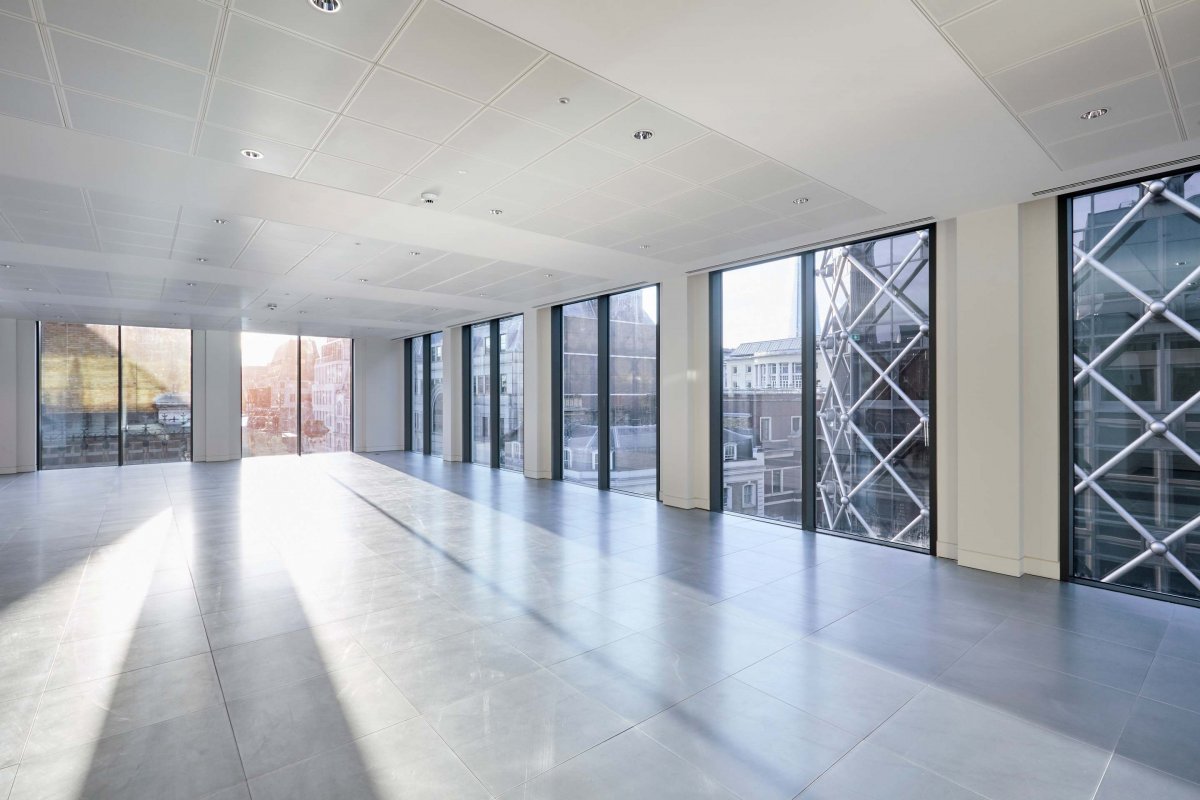 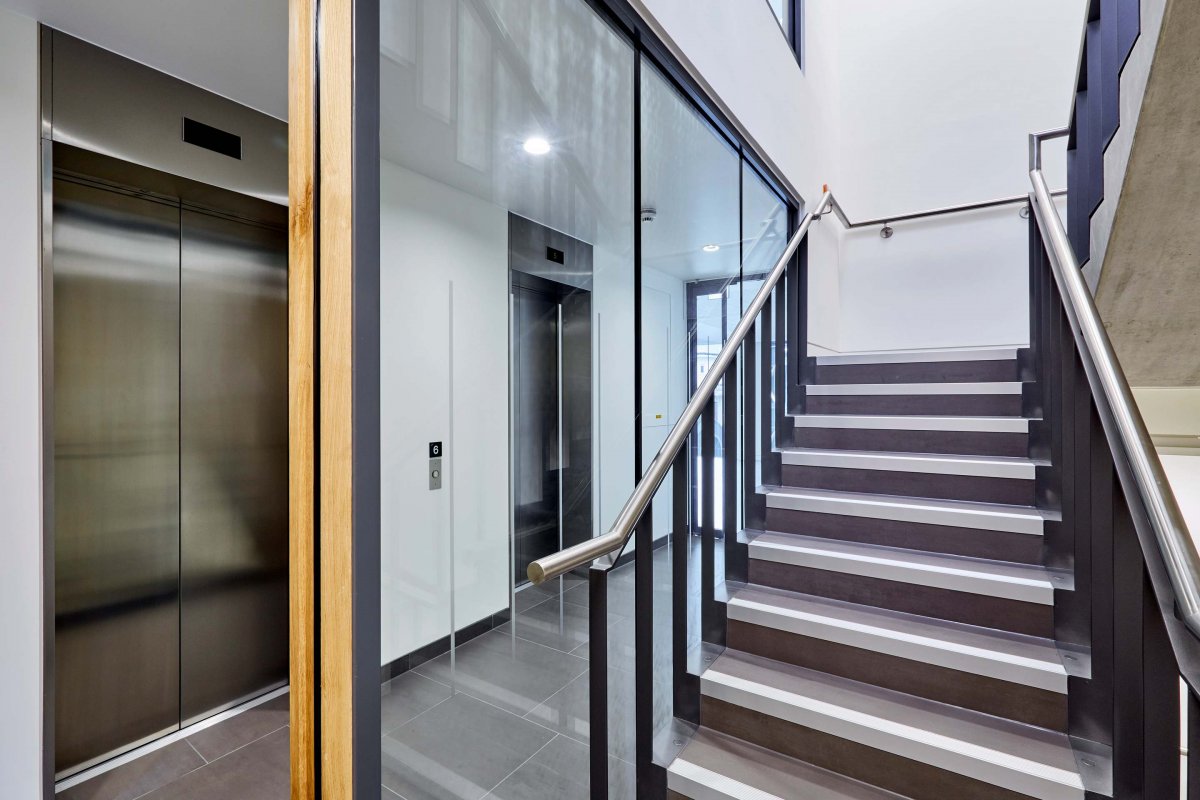 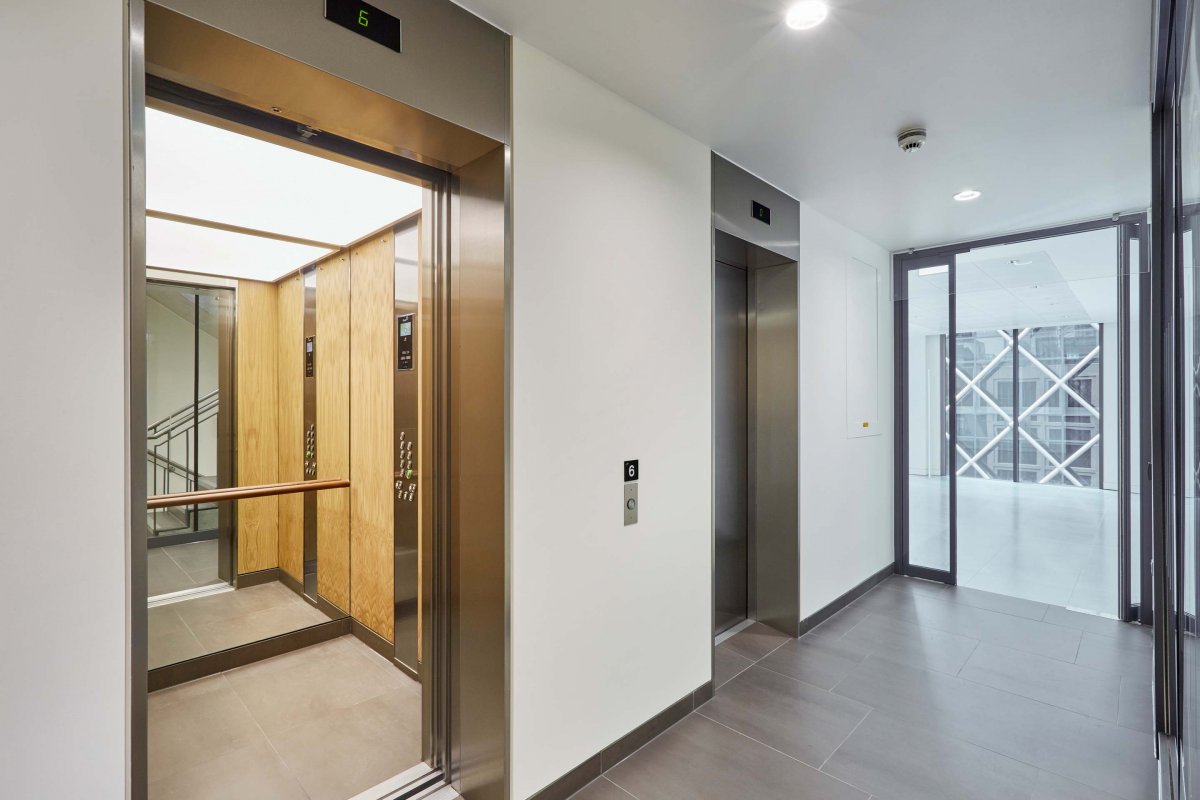 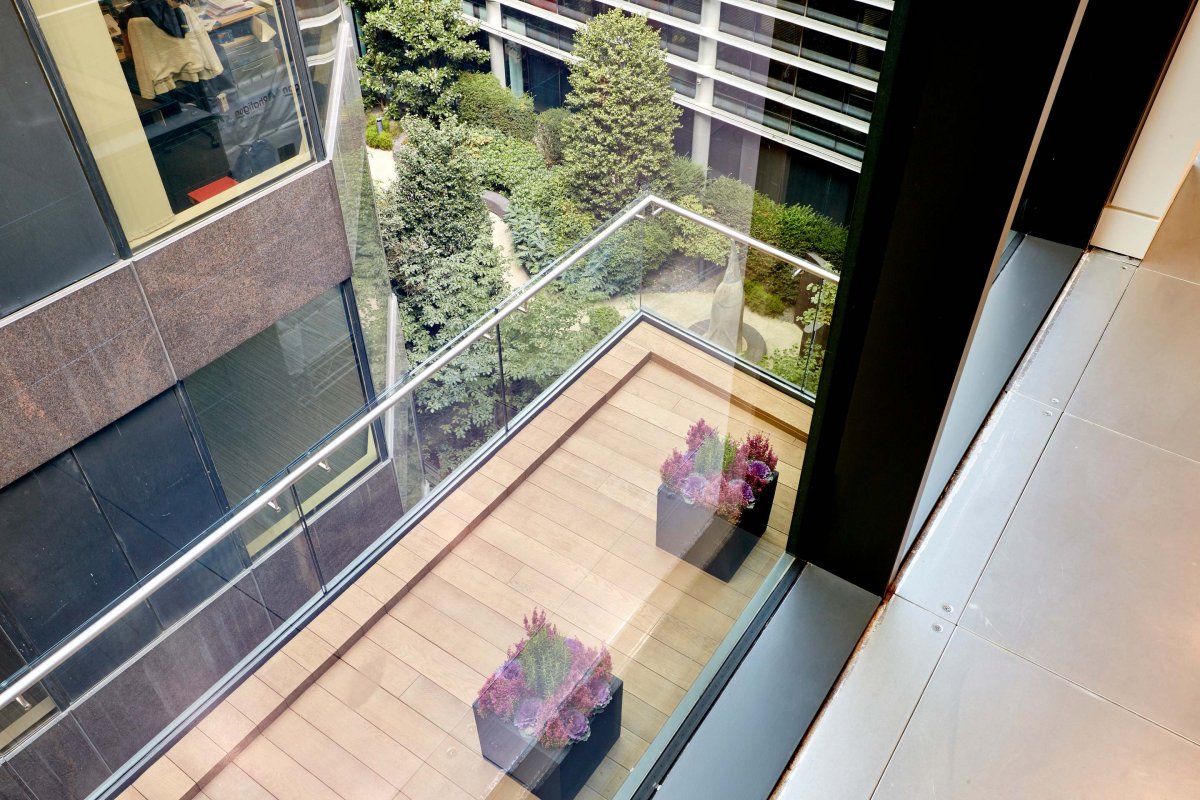 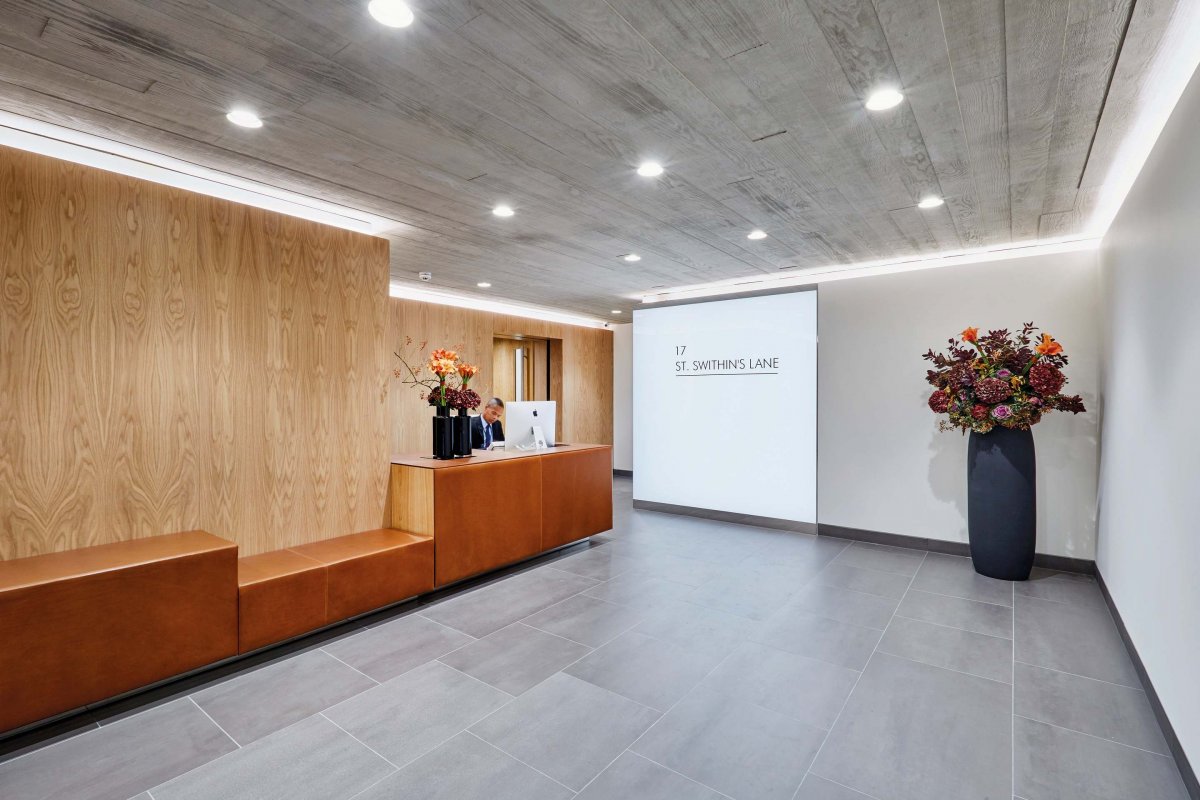 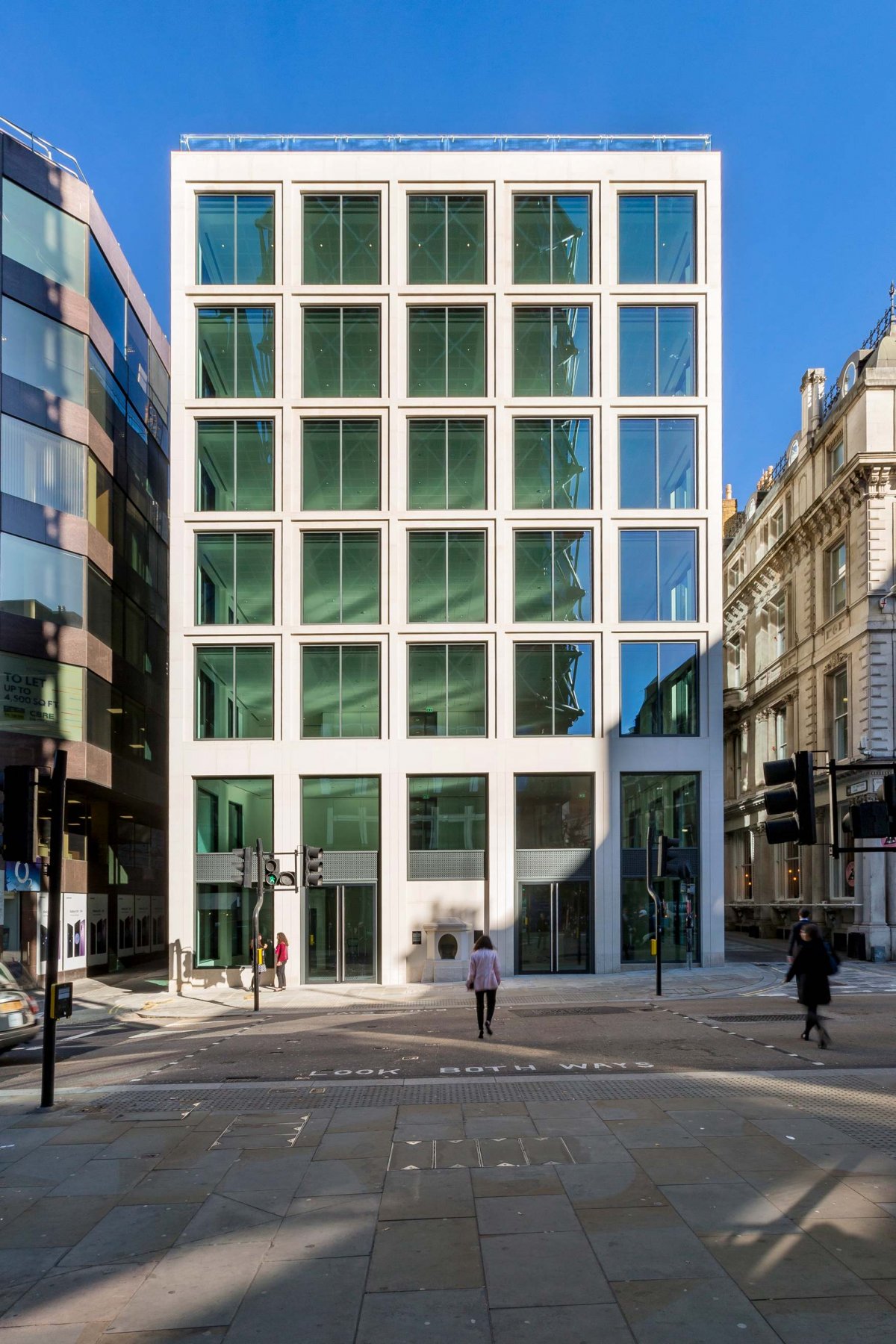 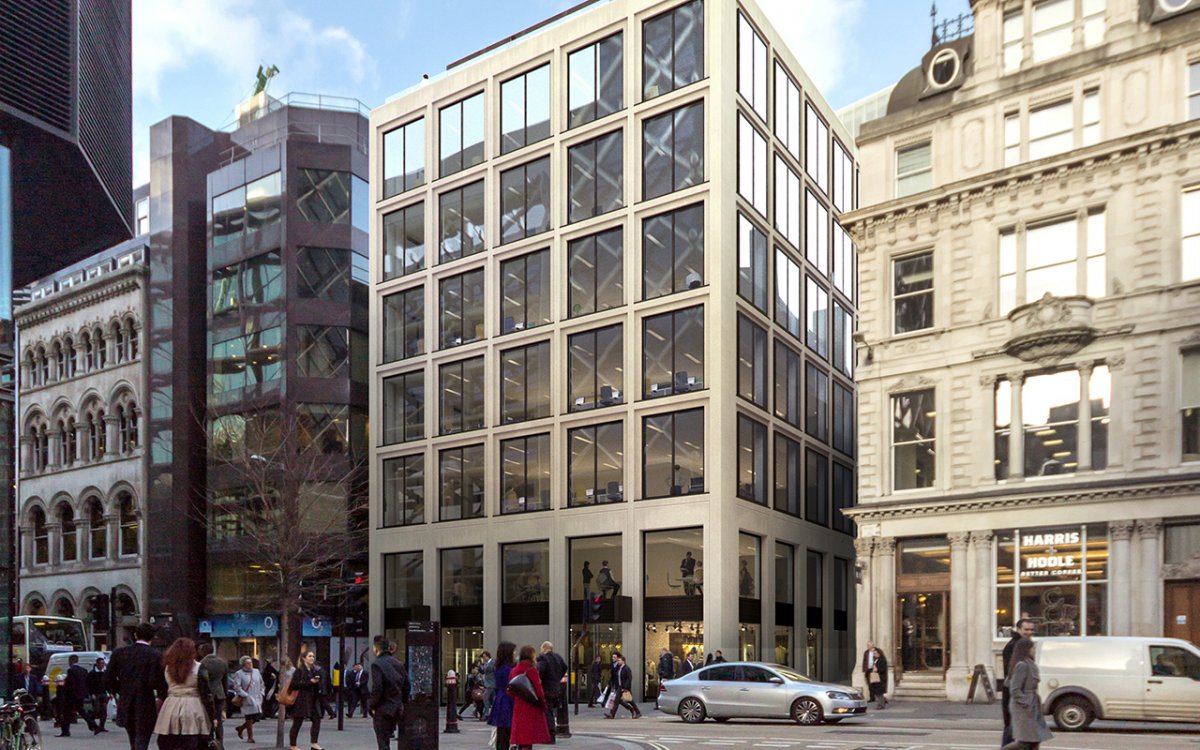 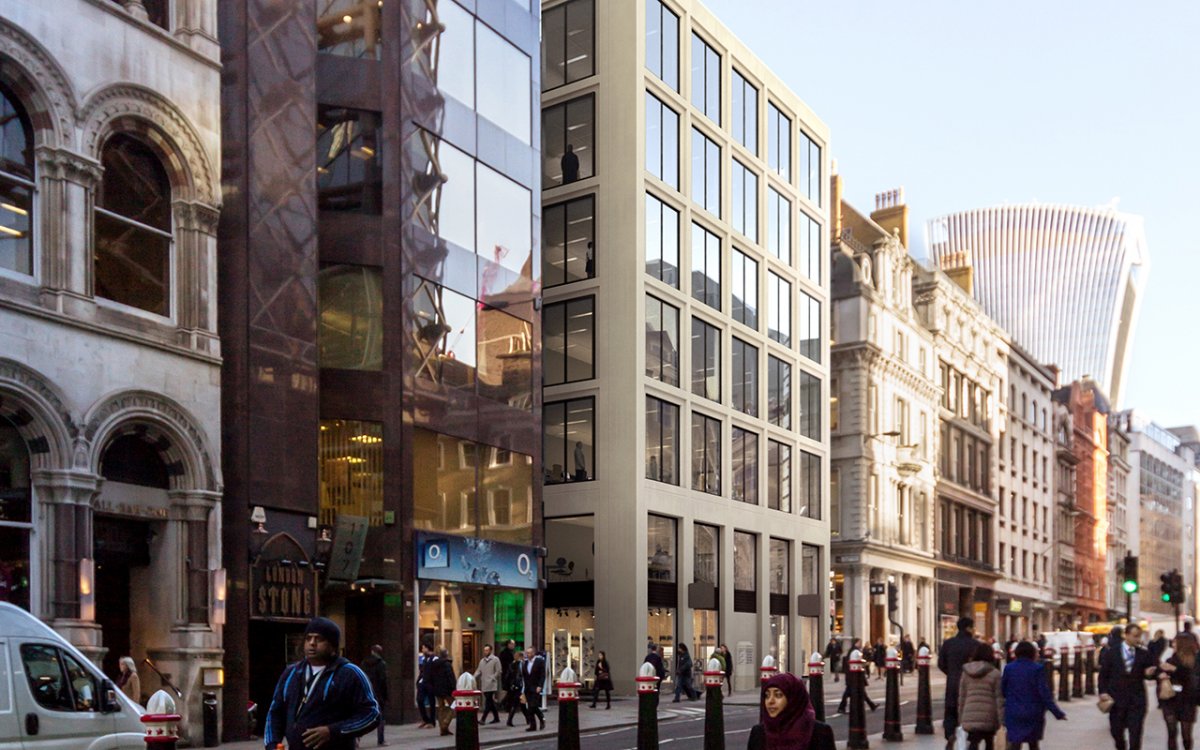 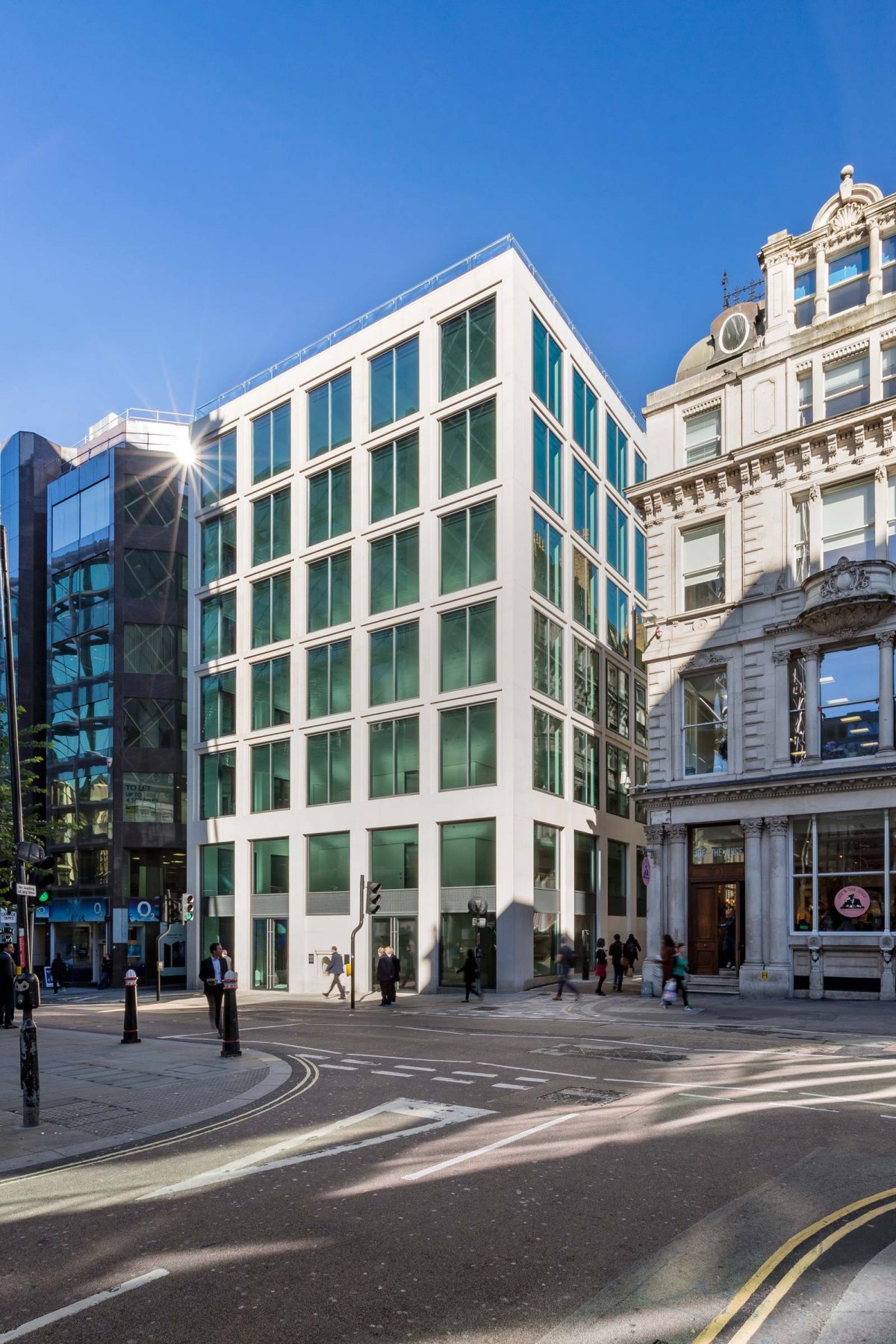 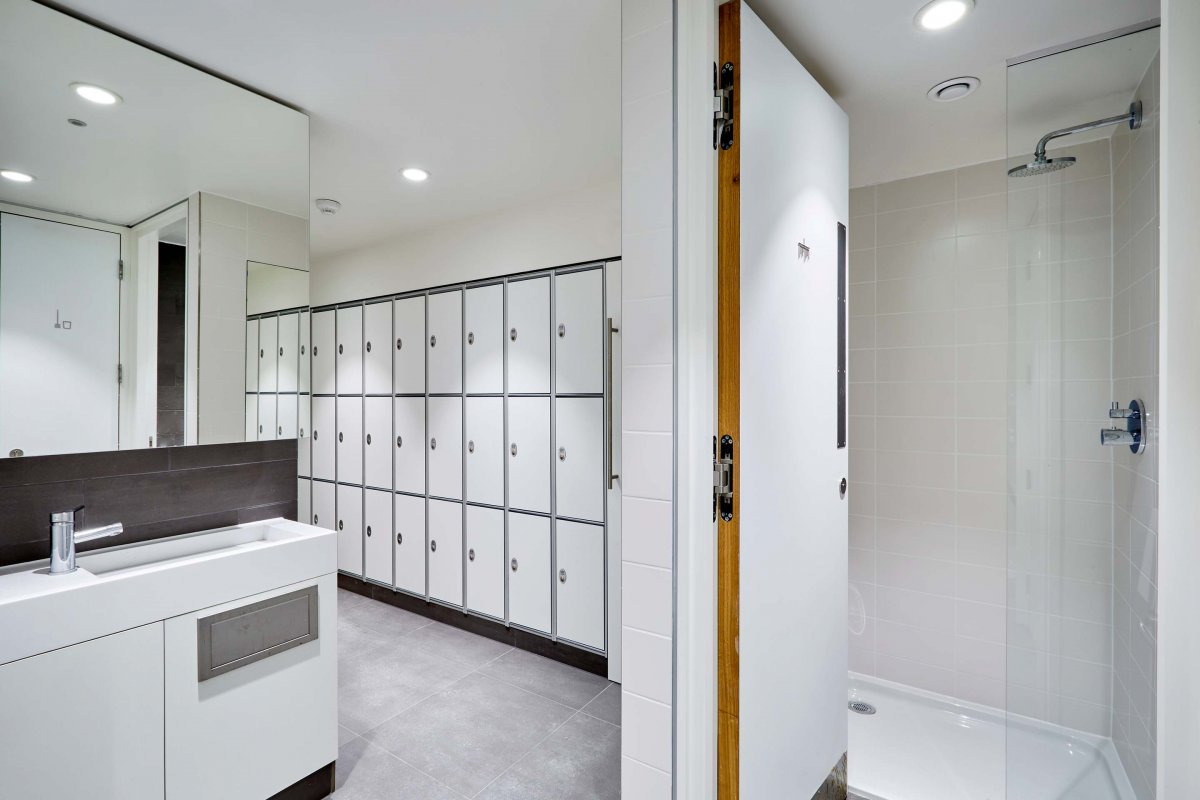 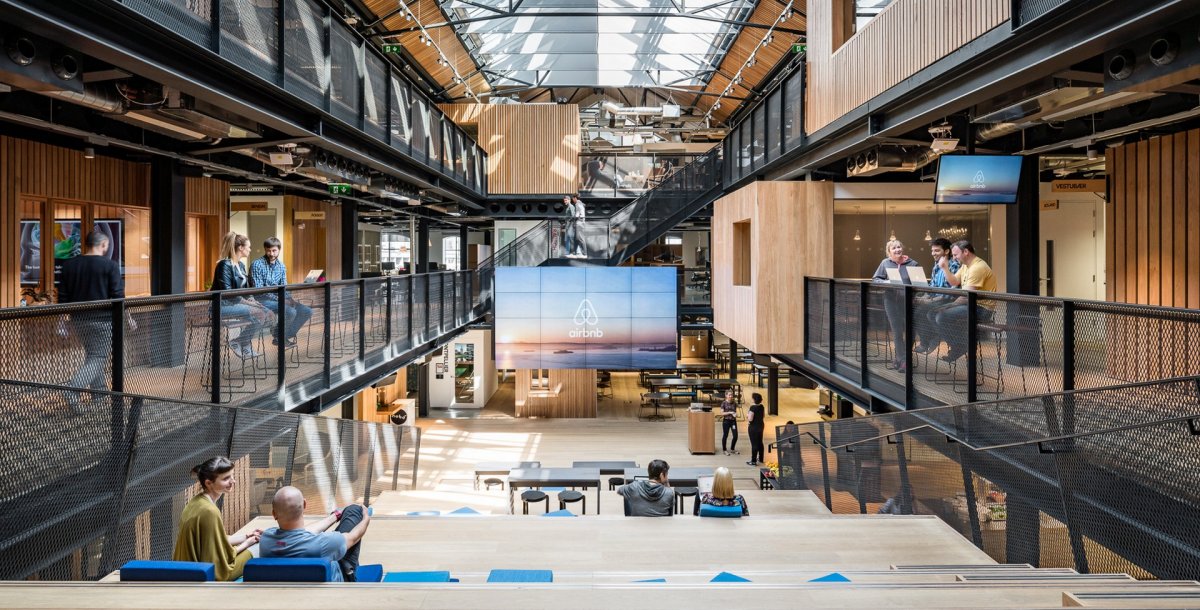 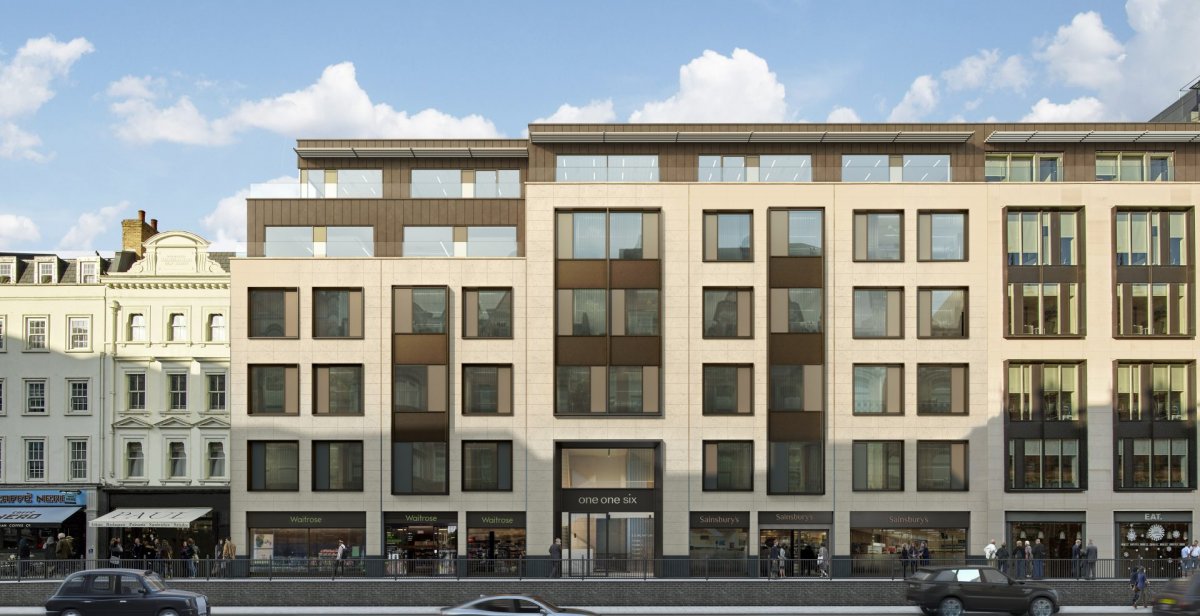 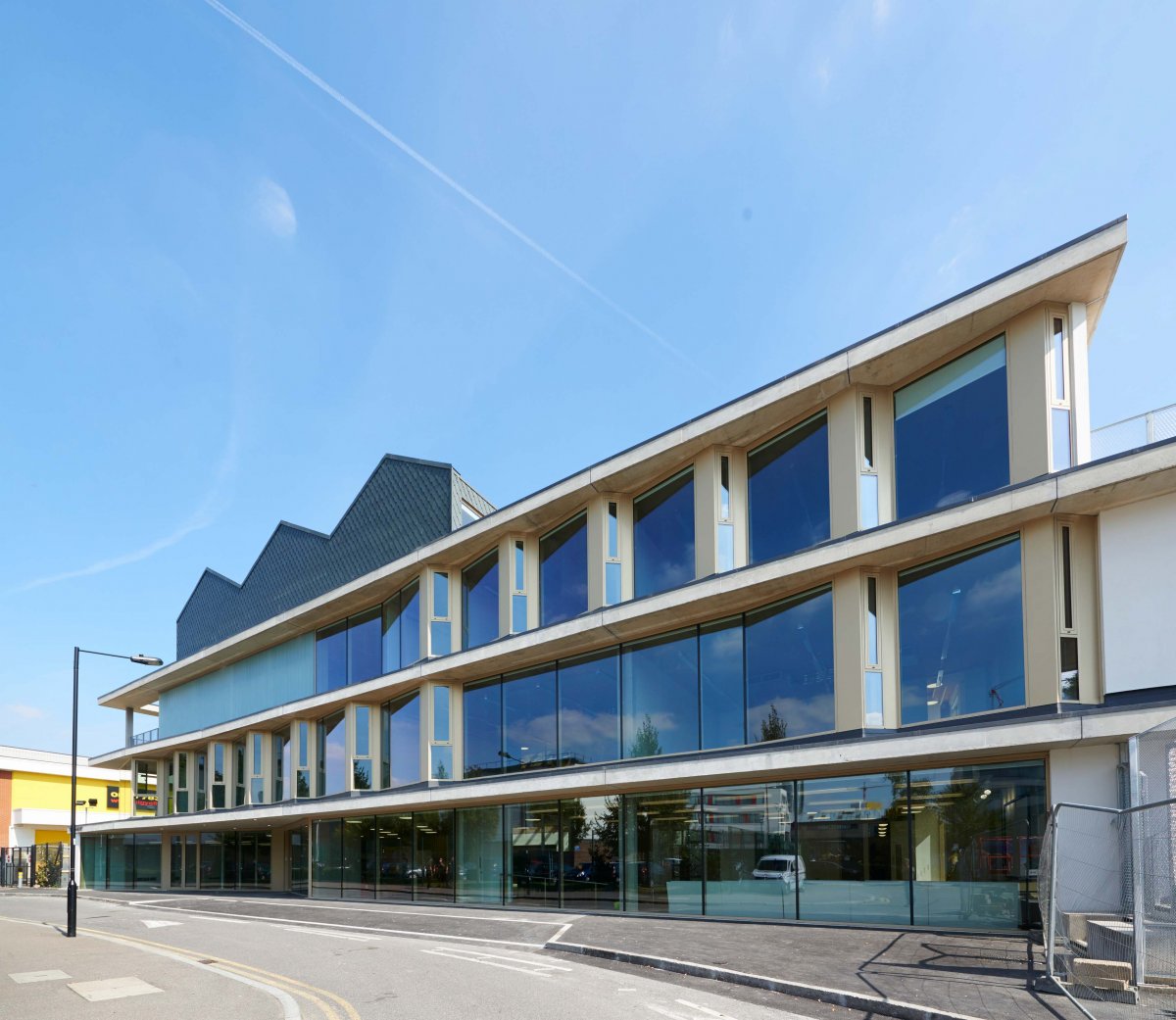