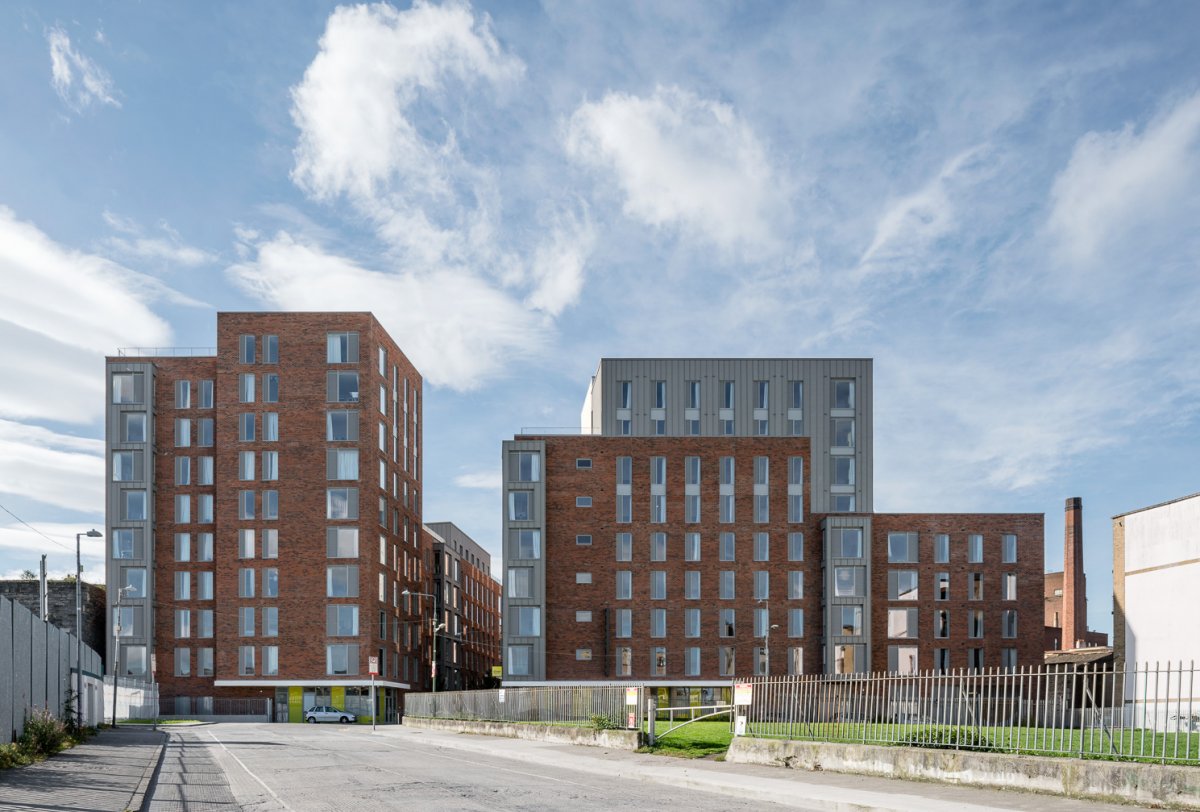 This multi award winning project comprised of 471 bedrooms and some 10,650m2 of floor space, and it was located on a site that once formed part of the Guinness Brewery.

The student bedrooms were organised over 95 clusters ranging from four-bedrooms to eight-bedrooms, with each cluster having its own dedicated kitchen/living-room area.

Each bedroom was self-contained with a dedicated study area and en-suite toilet and shower-room facilities. The WC and shower facilities were contained within prefabricated slim-floor pods that were manufactured in the UK and then transported, nine at a time, by HGV to the site. Once they reach the Digital Hub, they were craned to loading bays from where they were slid into place. There were 461 of these pods, plus 10 disabled access WCs and shower cubicles. Also, craned into place was some 70 precast flights of stairs.

This project won numerous awards including: 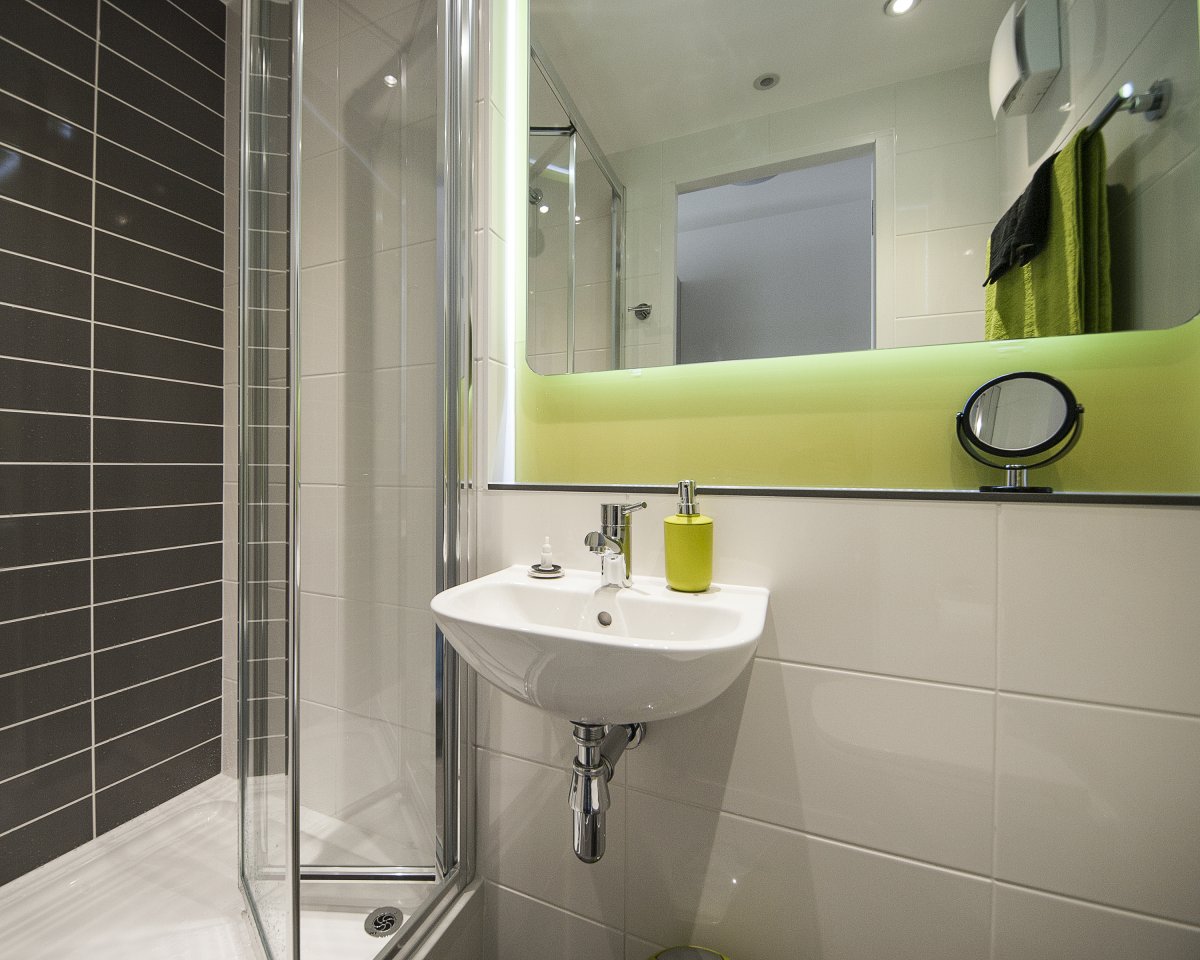 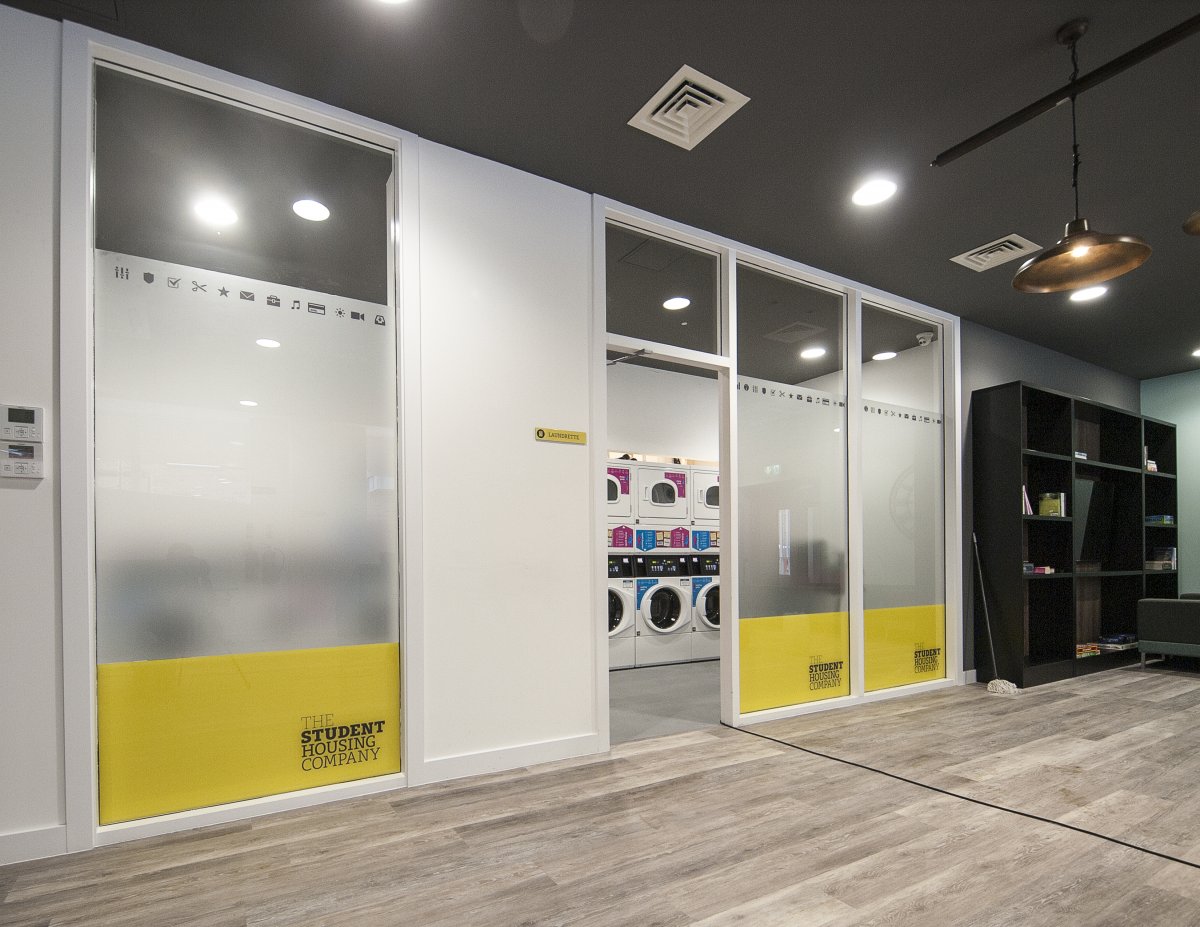 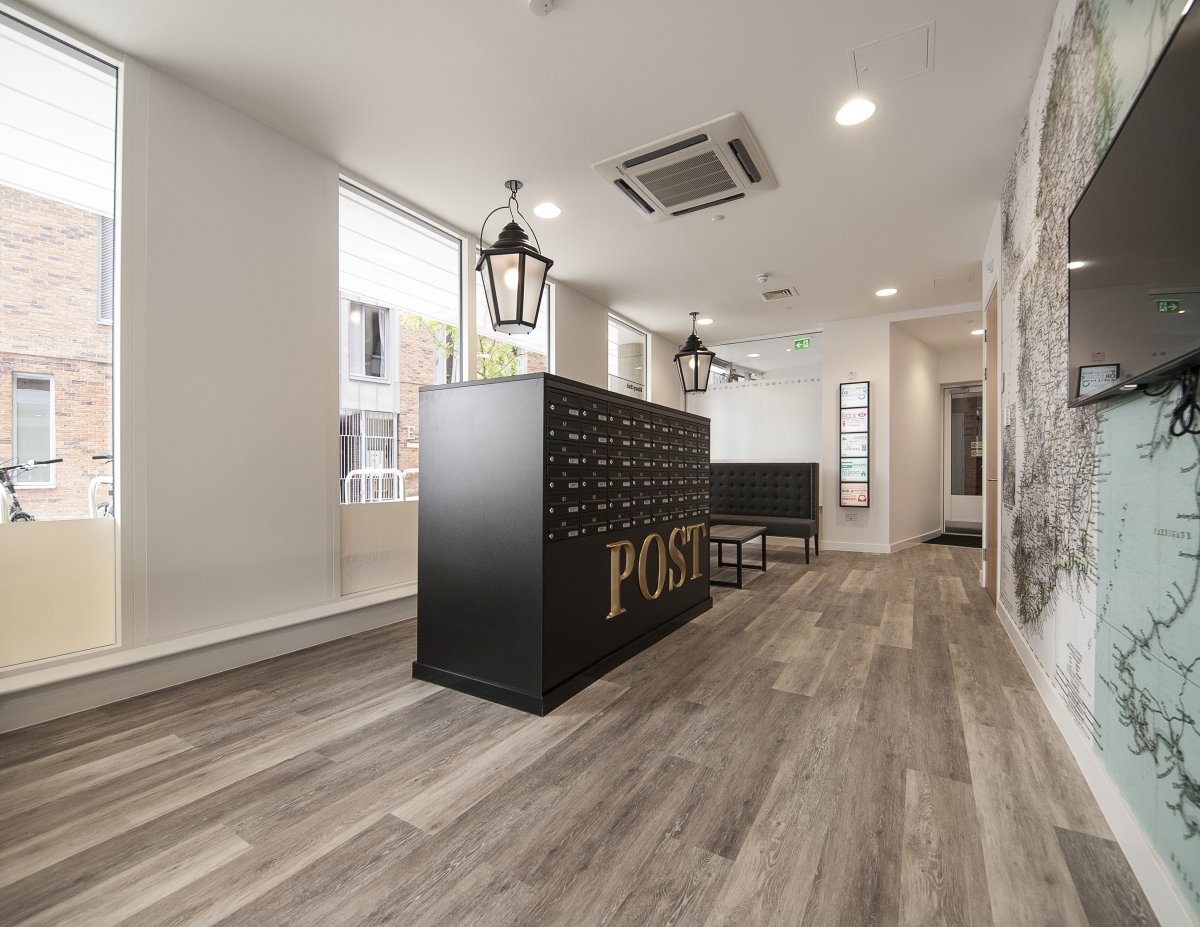 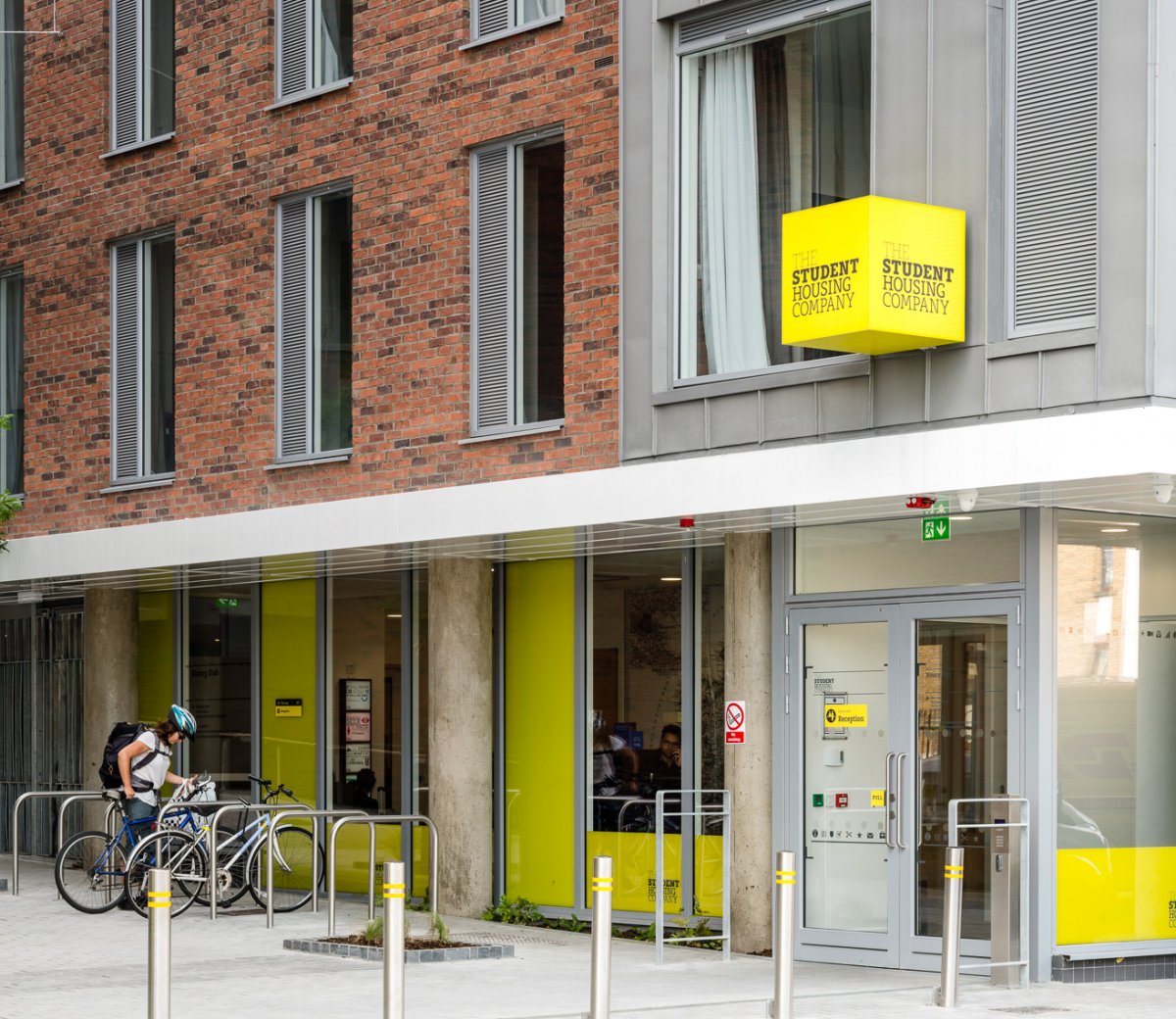 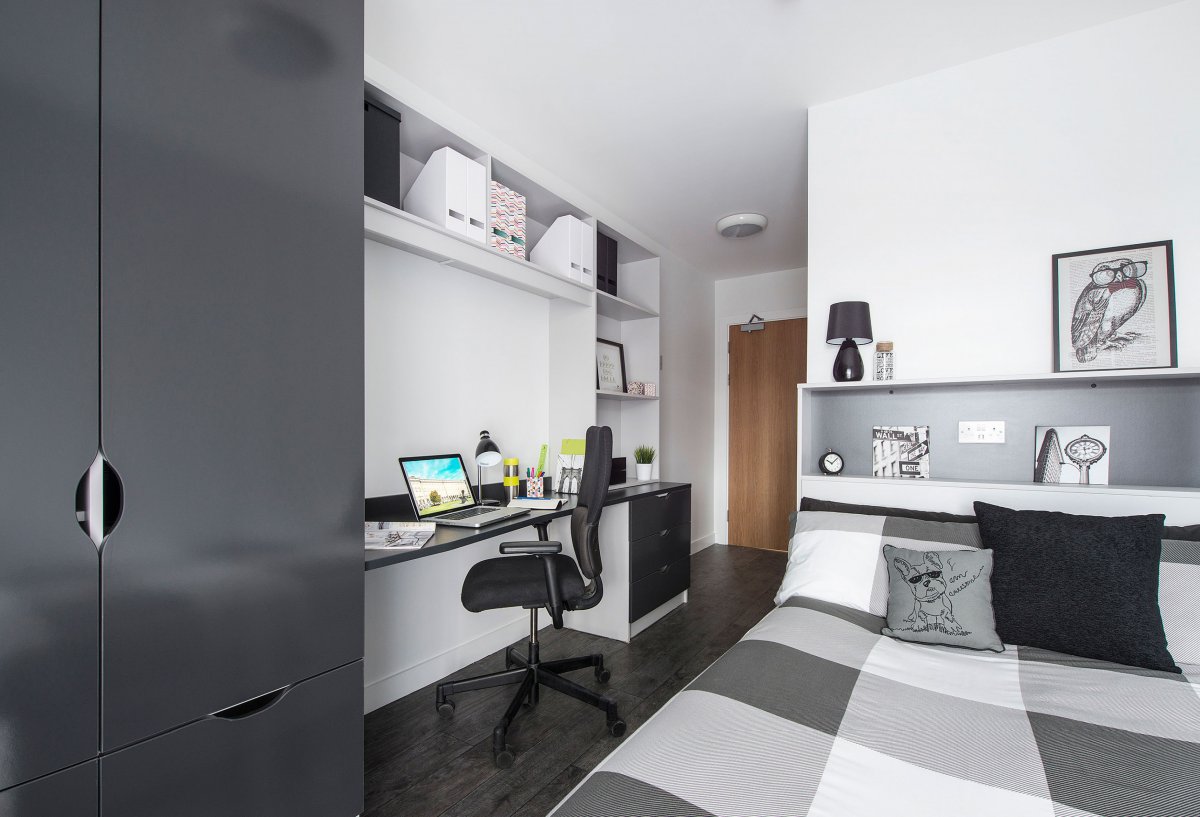 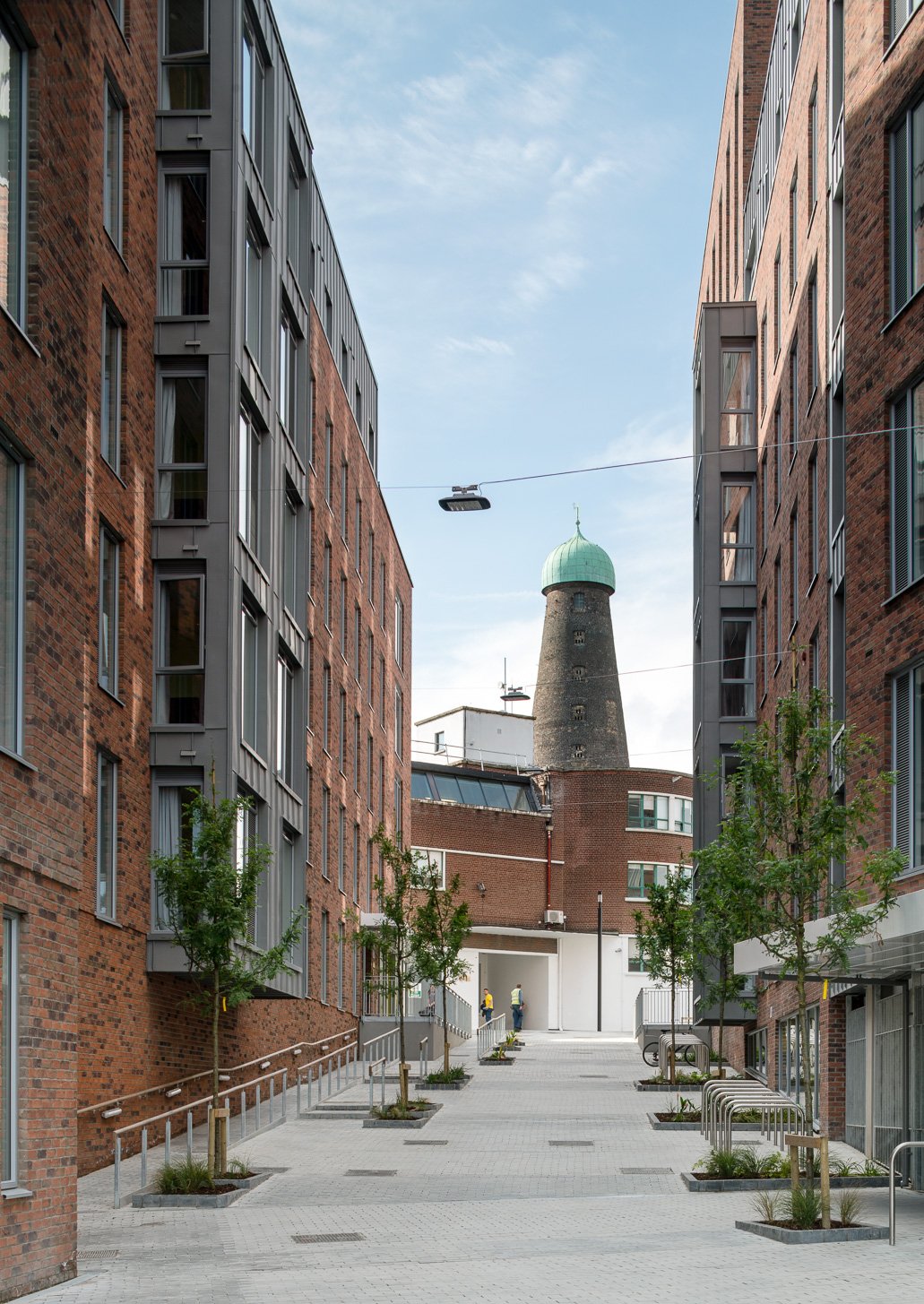 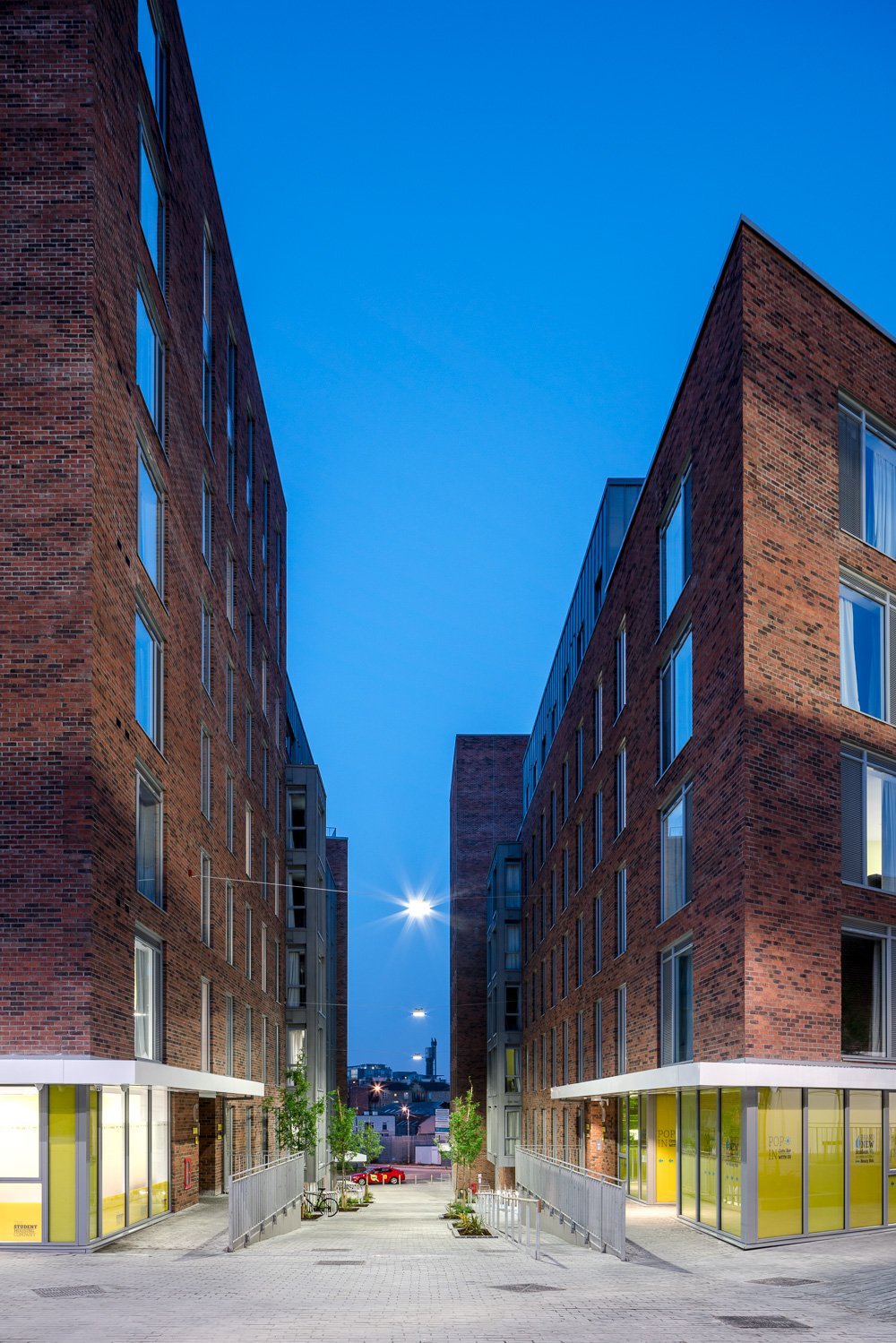 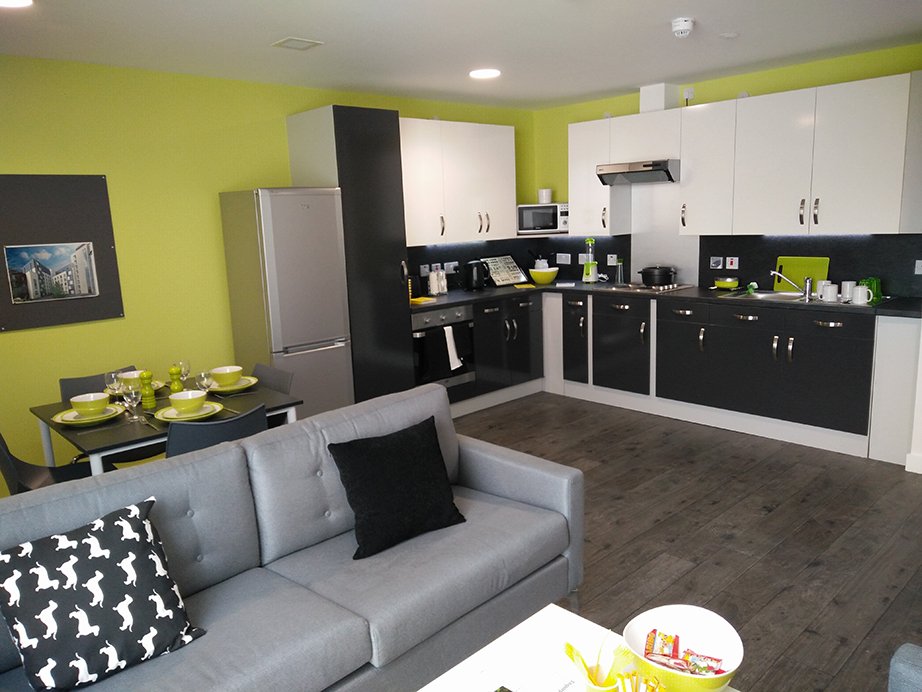 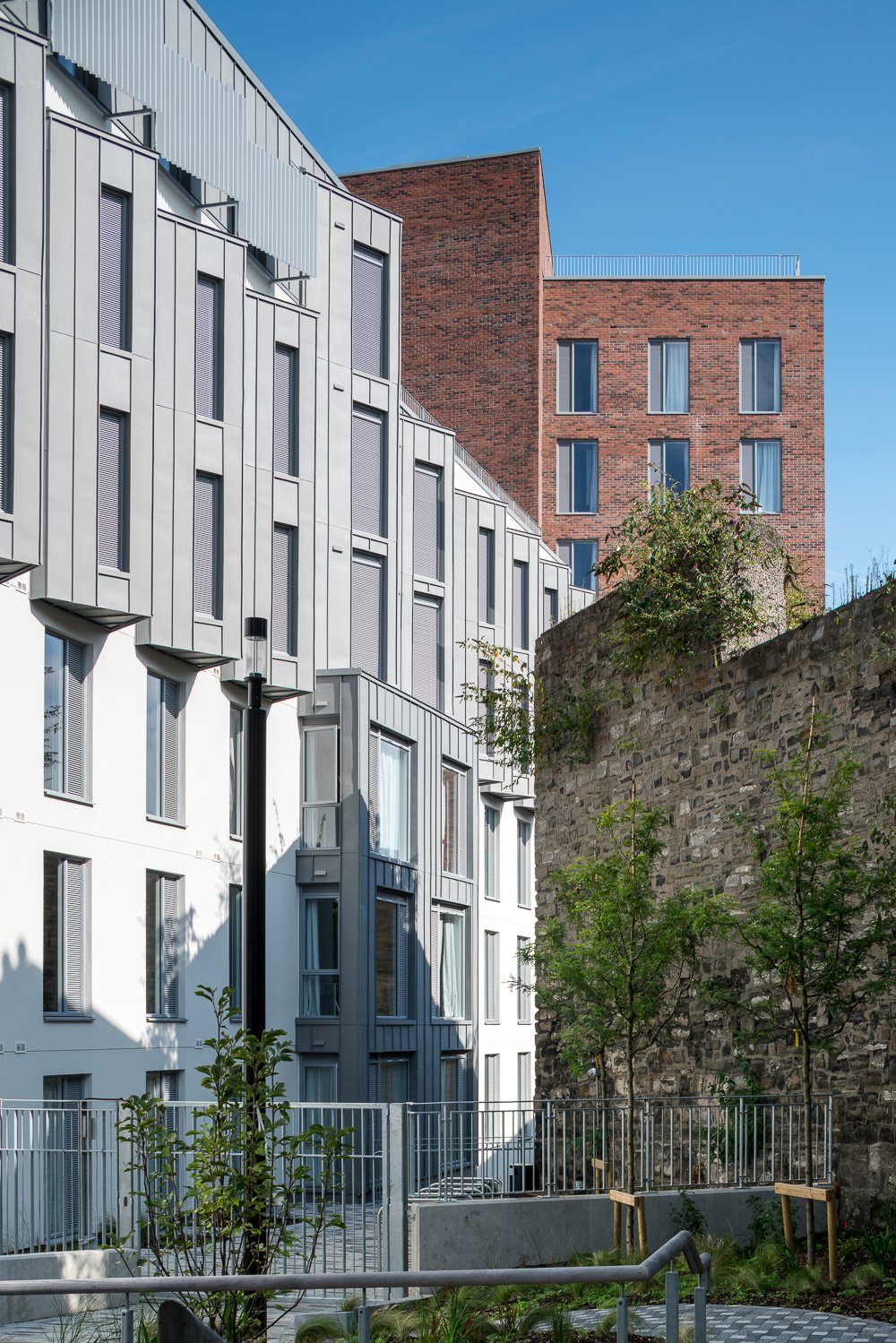 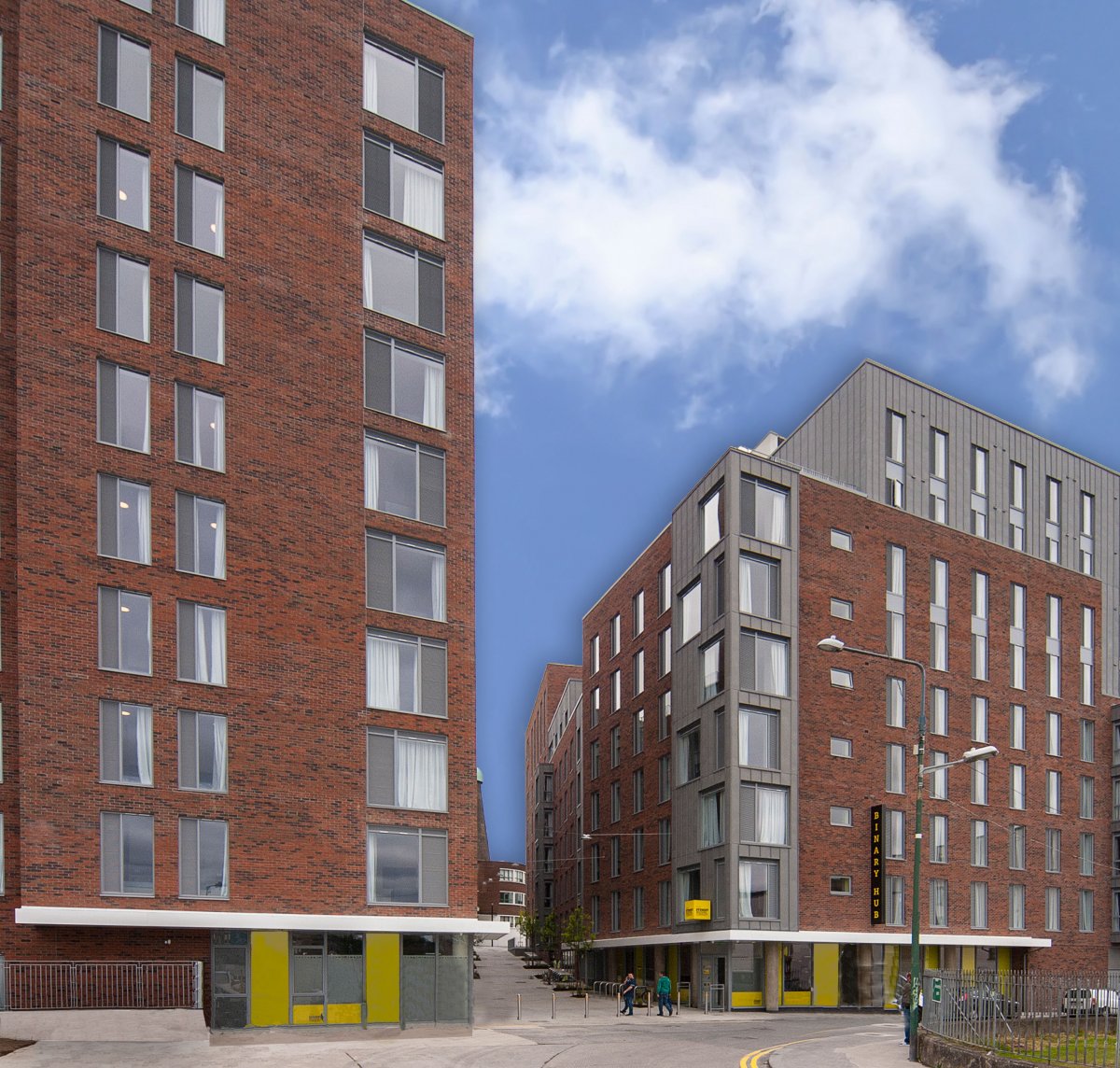 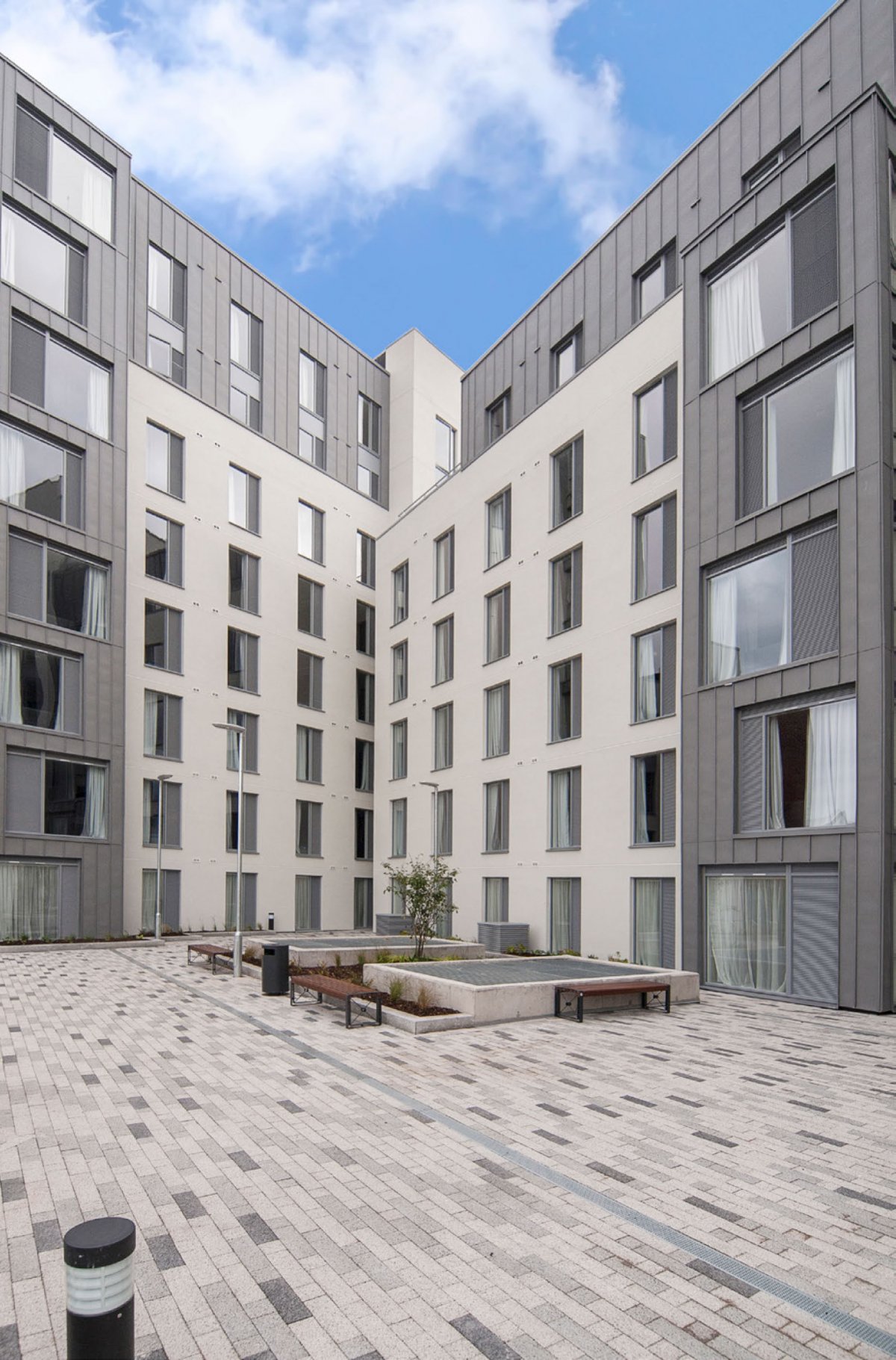 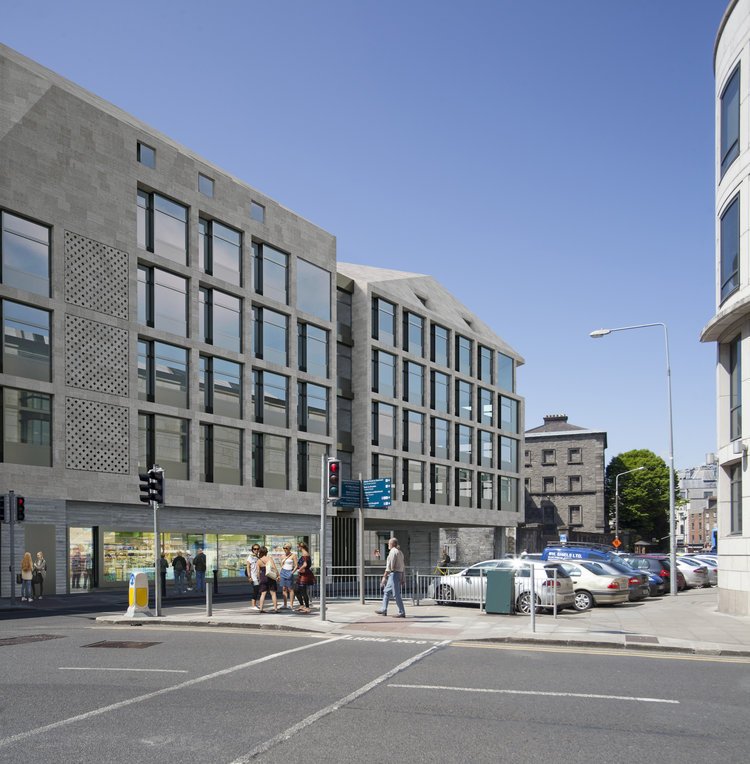 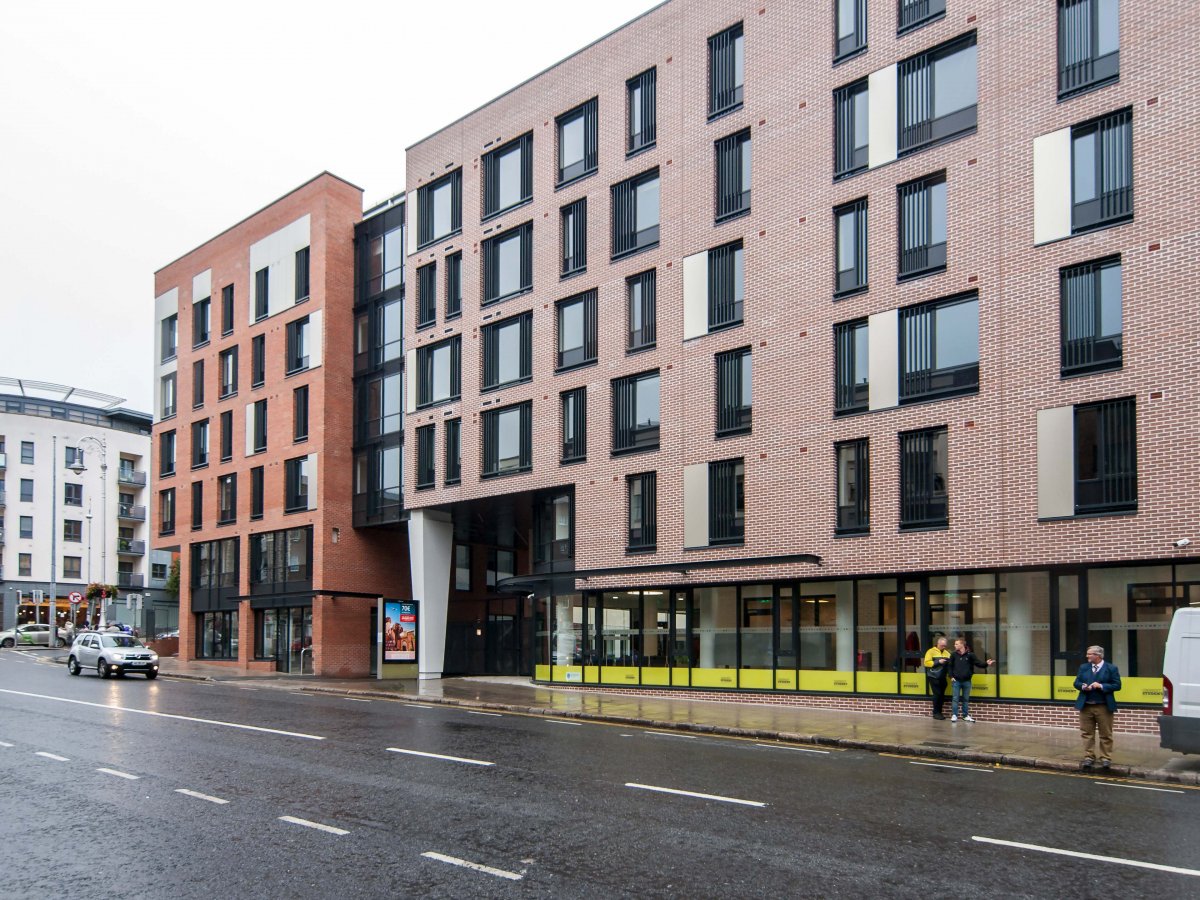