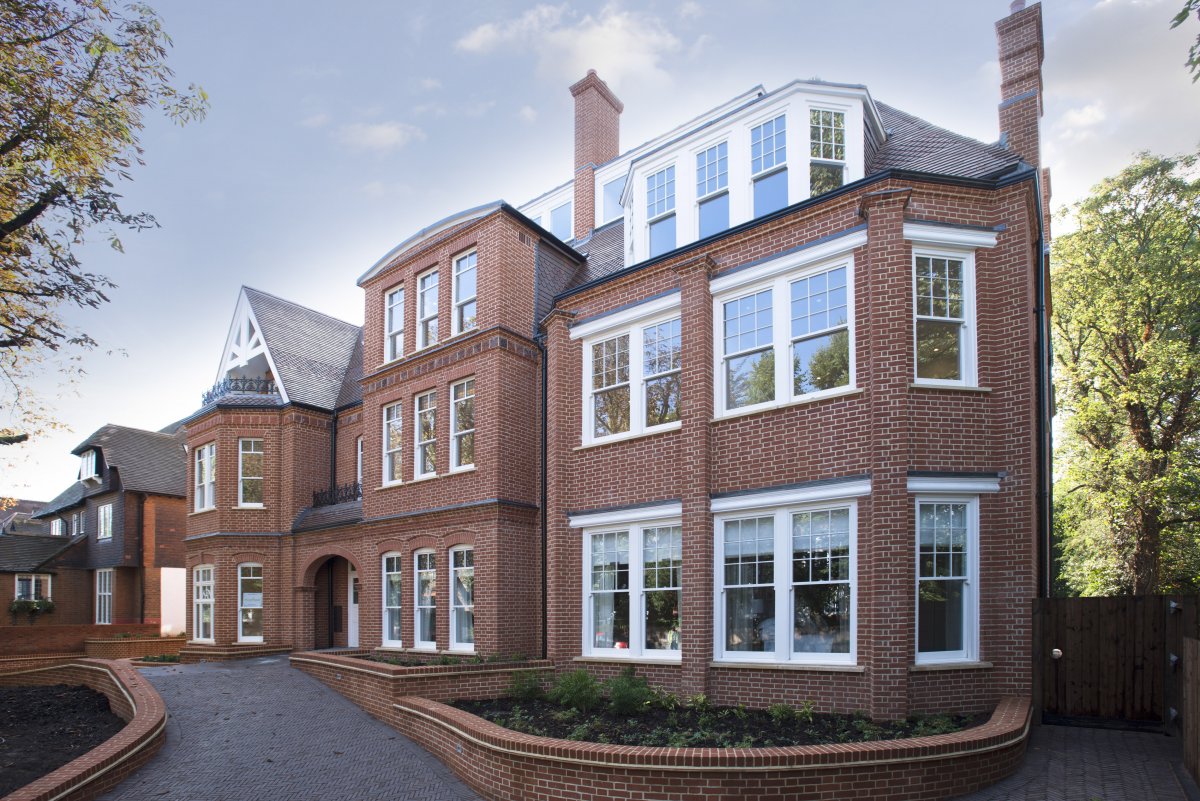 The works comprised of the demolition of the existing block and the provision of provide nine luxury low-energy apartments finished to the highest standards.

The works also involved underpinning of the adjoining party wall at No 9.  The new building spans over five storeys with an overall gross floor area of approximately 2,328 m2.

The existing building consisted of a substantial 3 storey property which dated from the late Victorian Period. The building was converted into a series of flats in the late 1940s.

Significant interaction was required with Network Rail throughout the project as the Belsize Tunnel (carrying all rail traffic into and out of London to the Midlands) sits just 10m below the site. 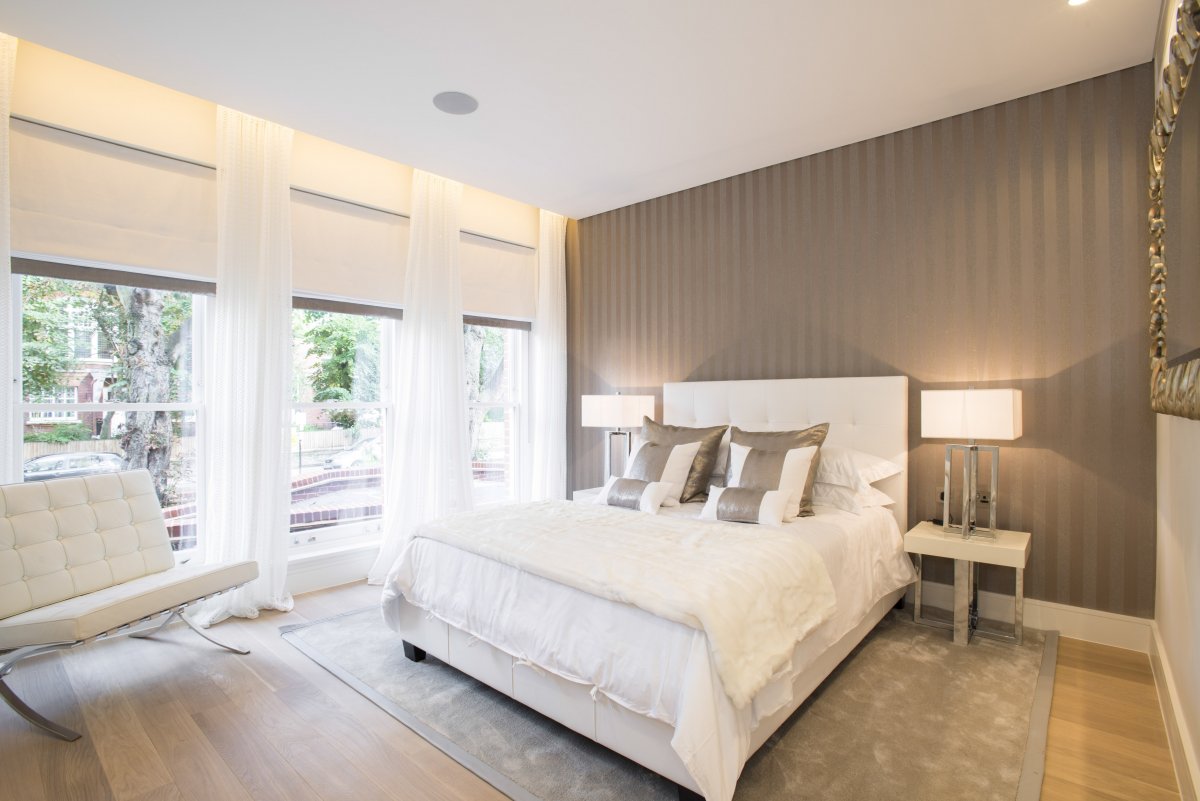 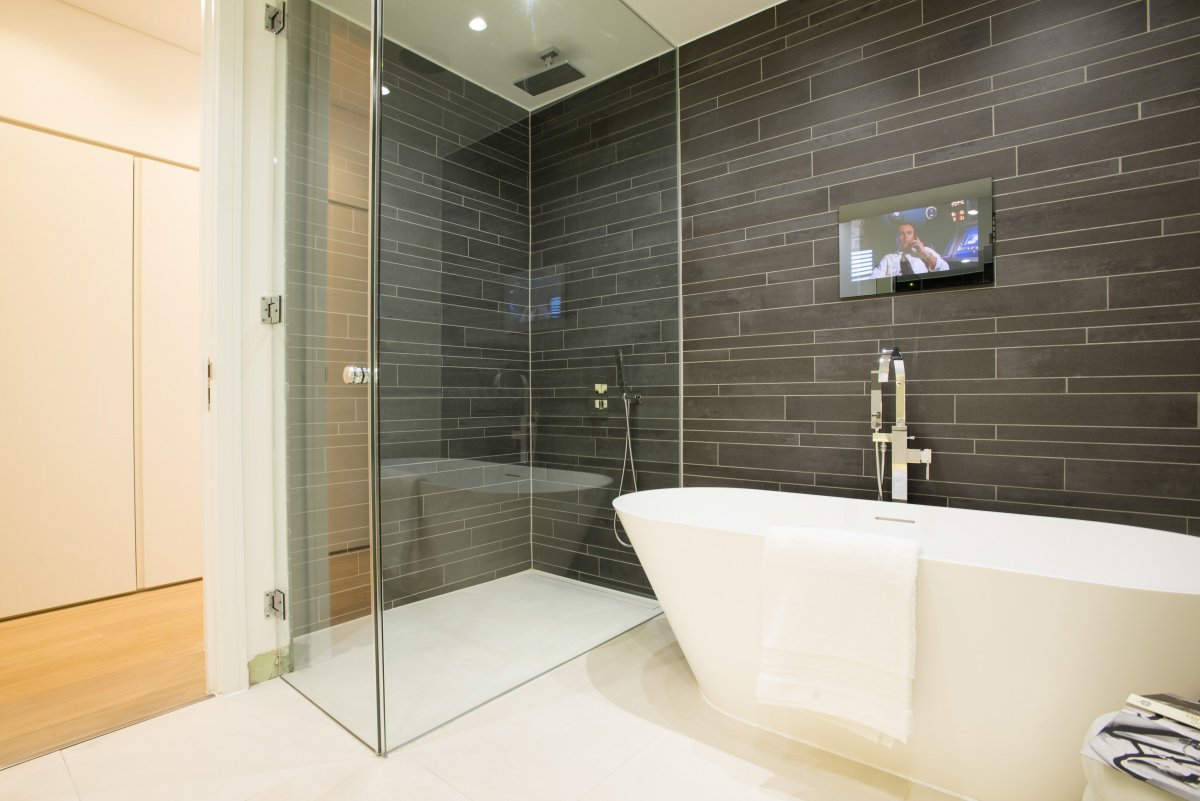 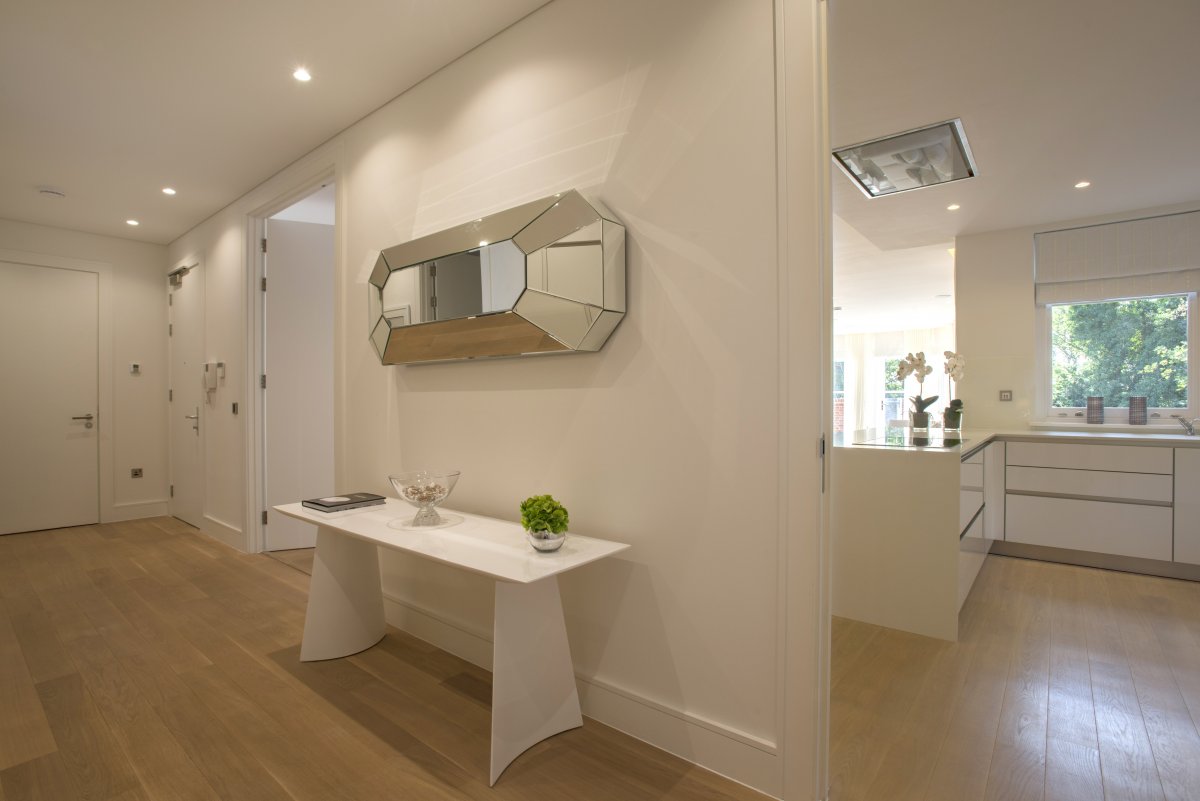 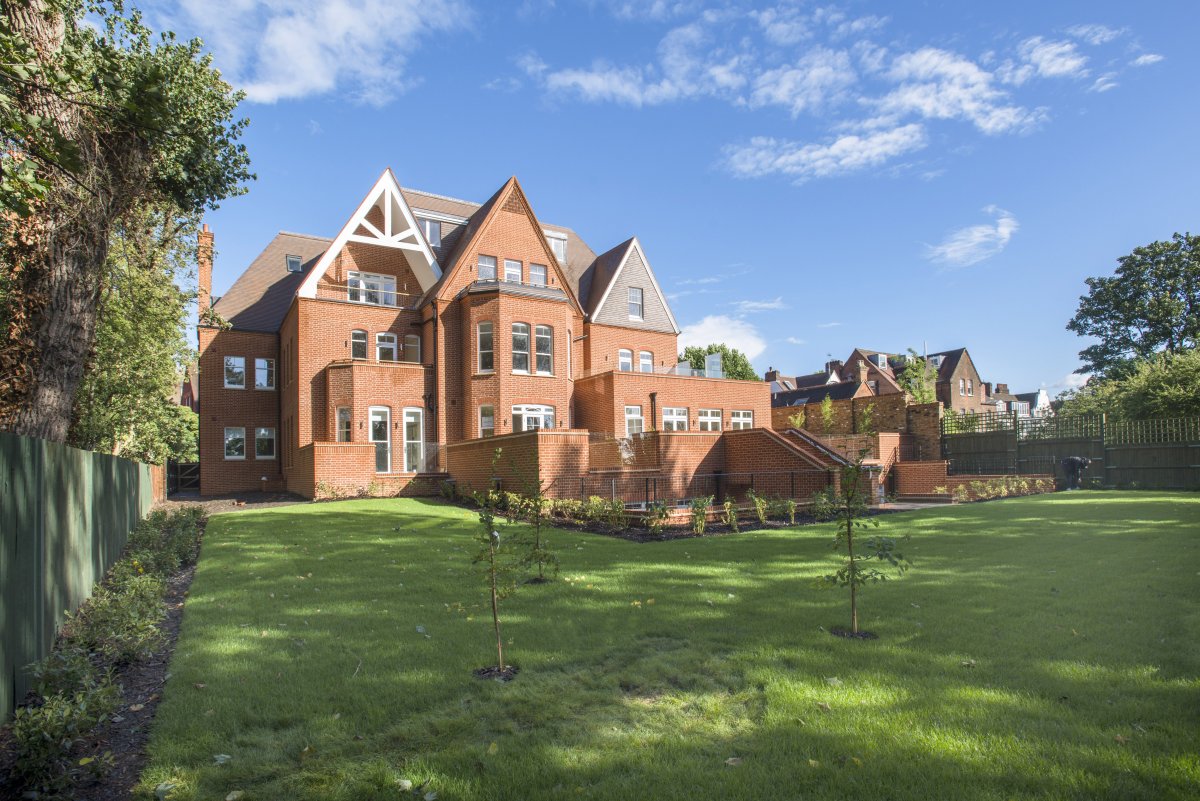 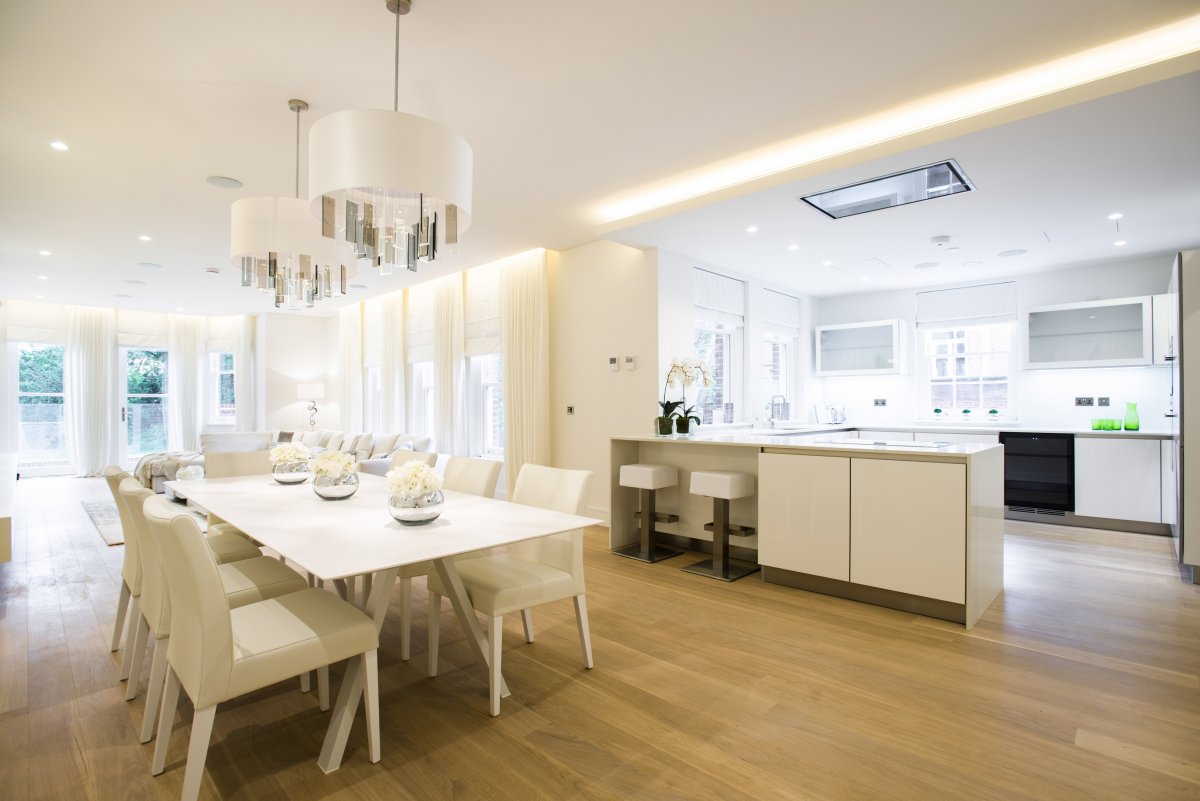 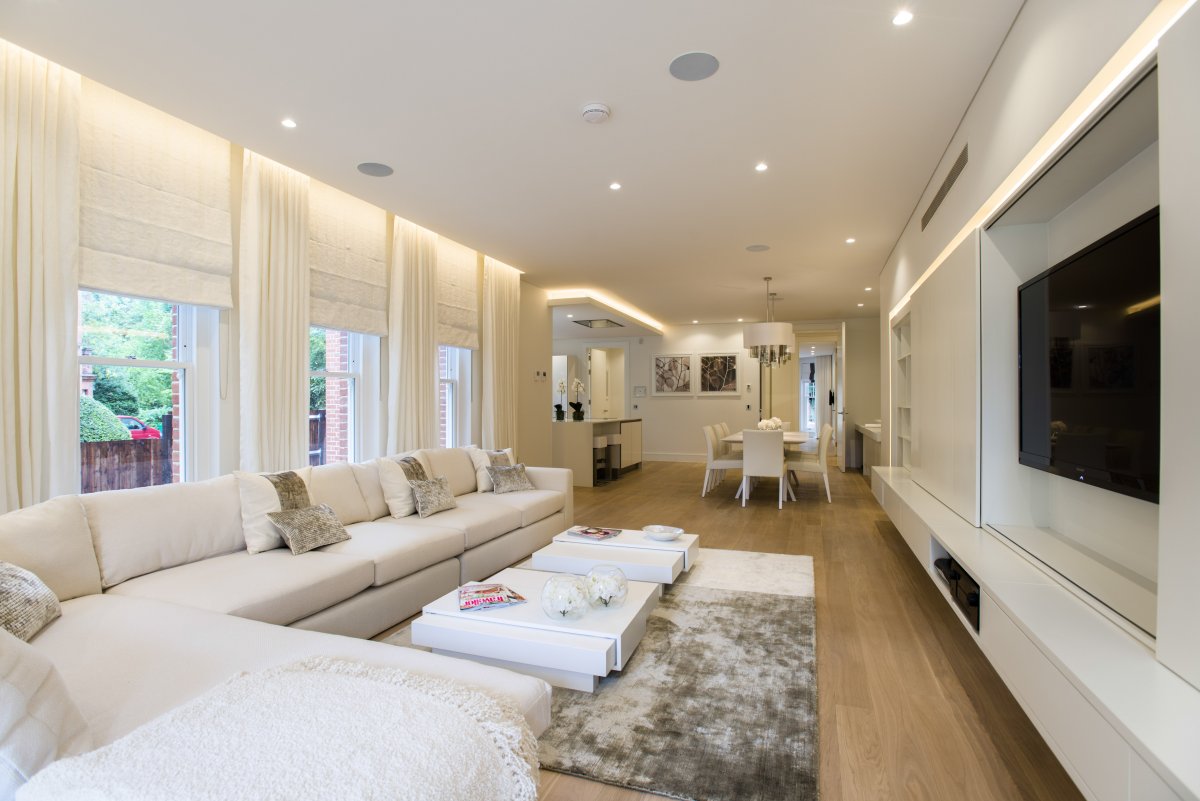 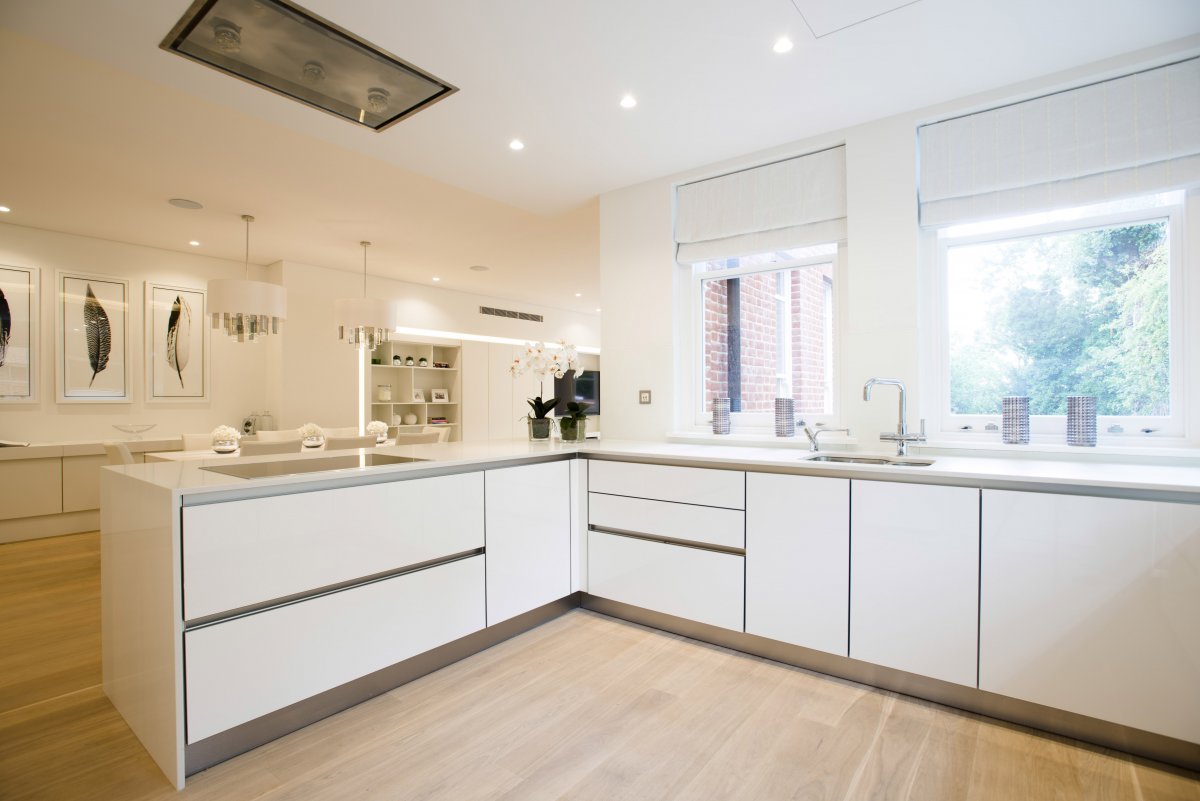 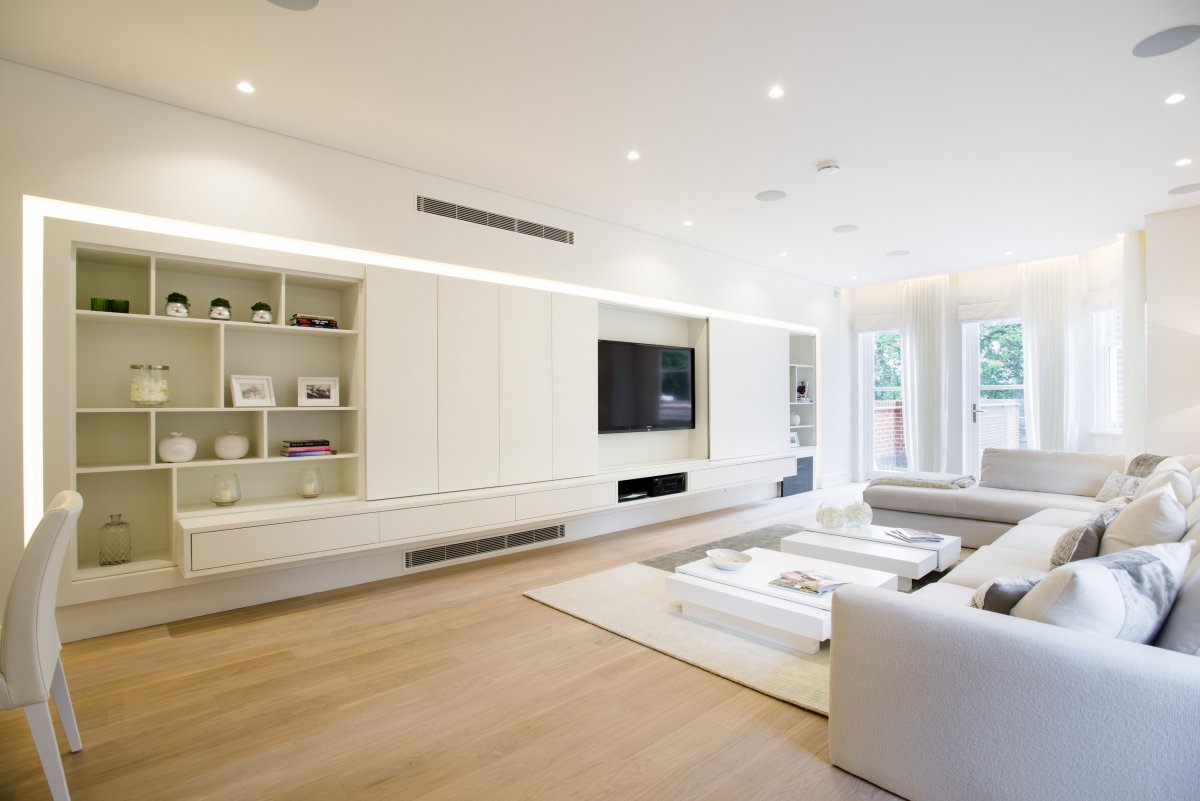 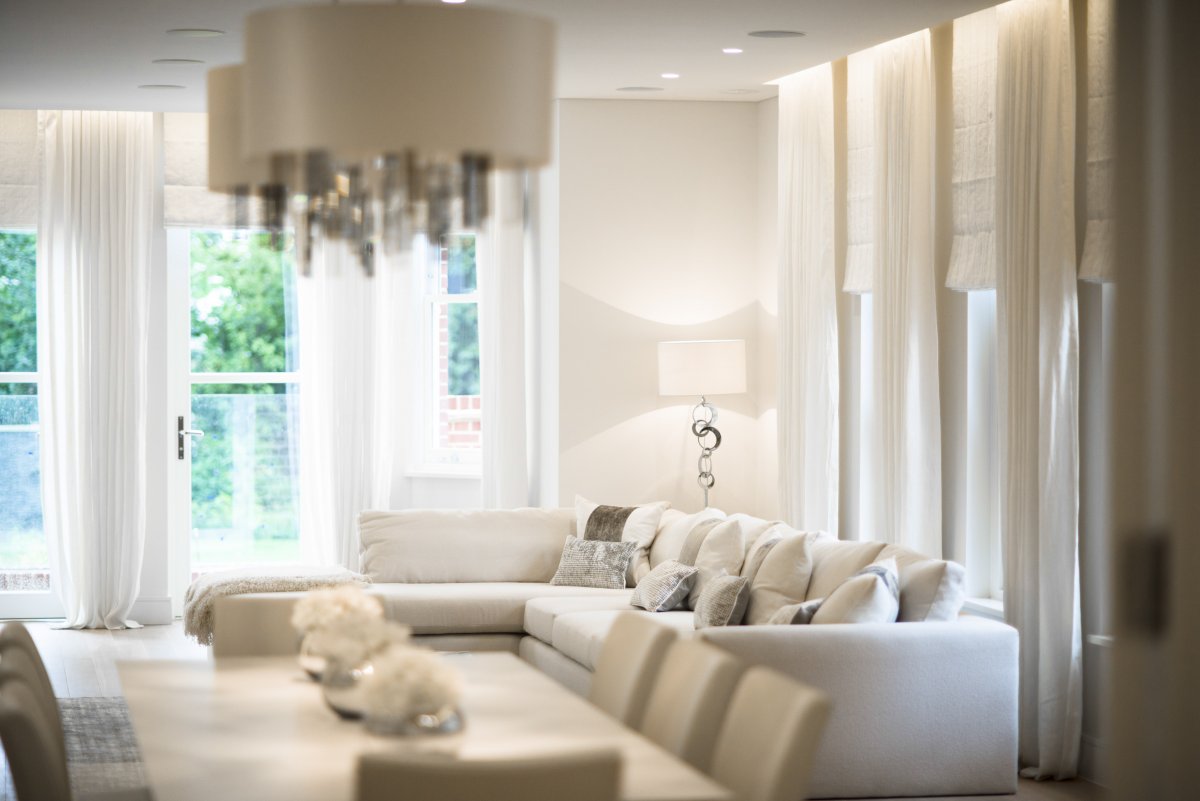 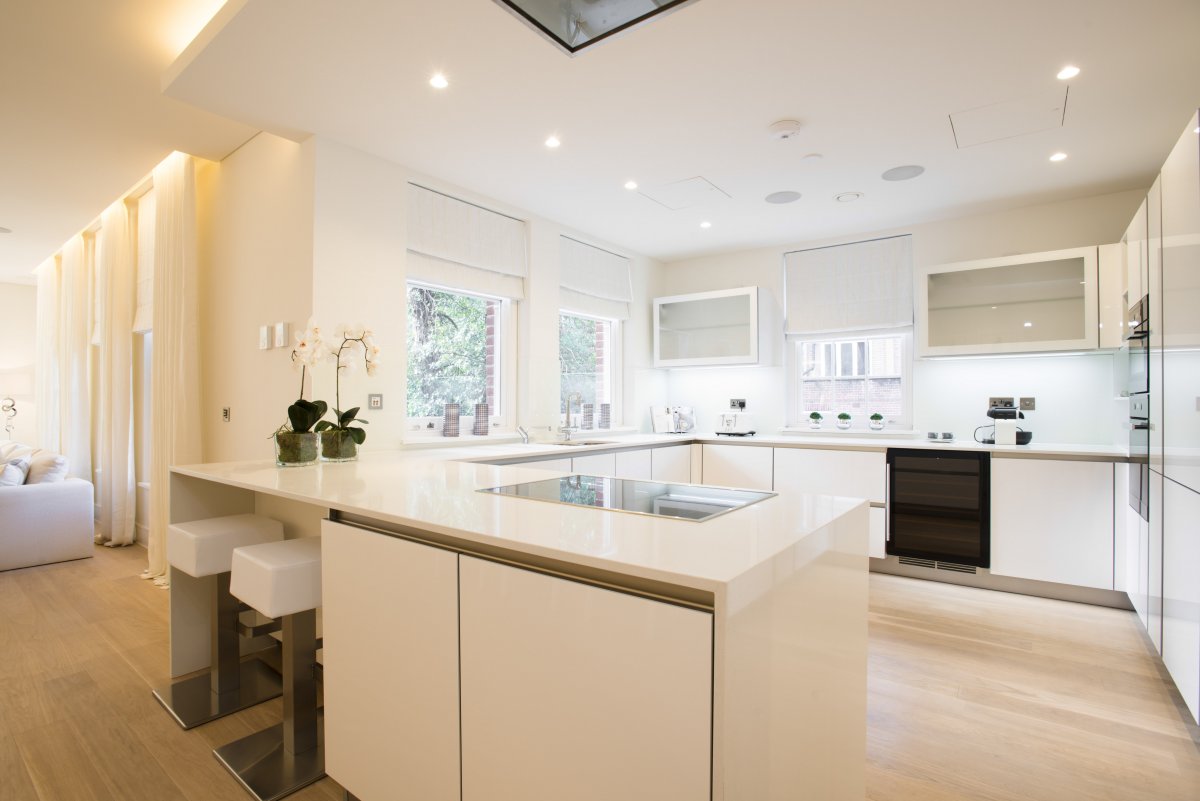 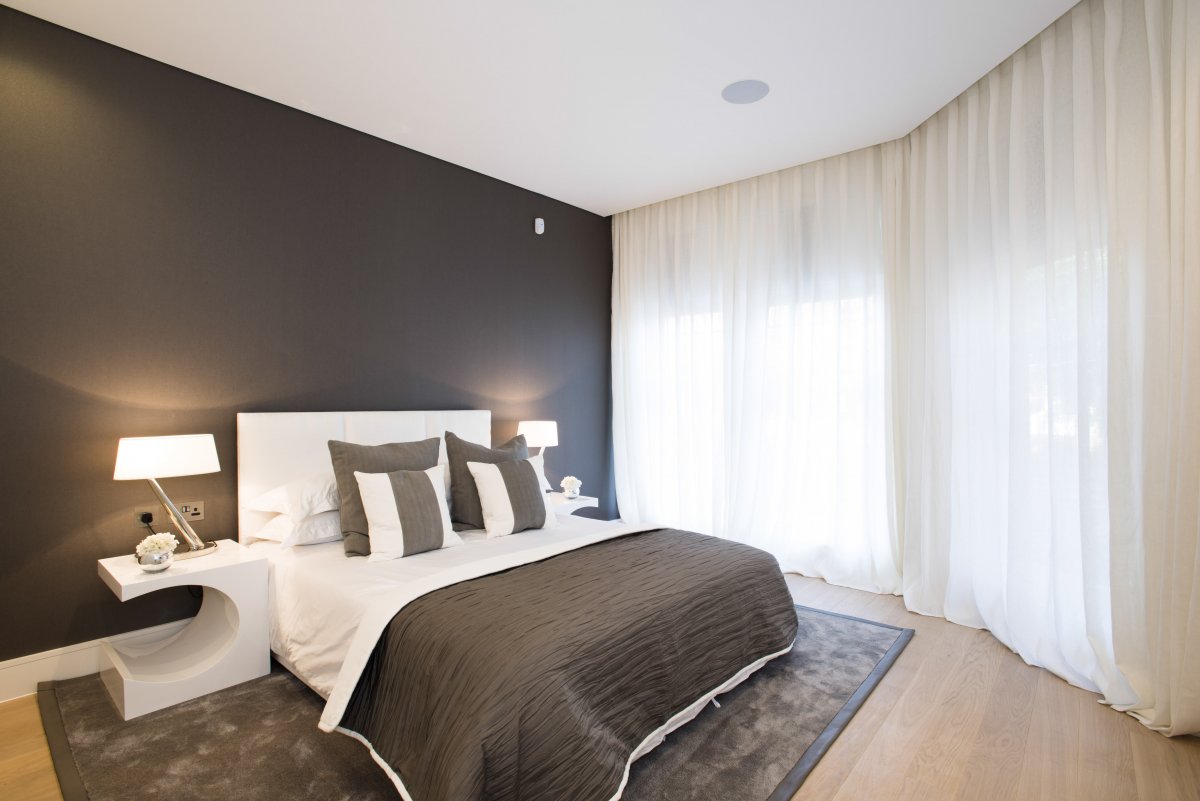 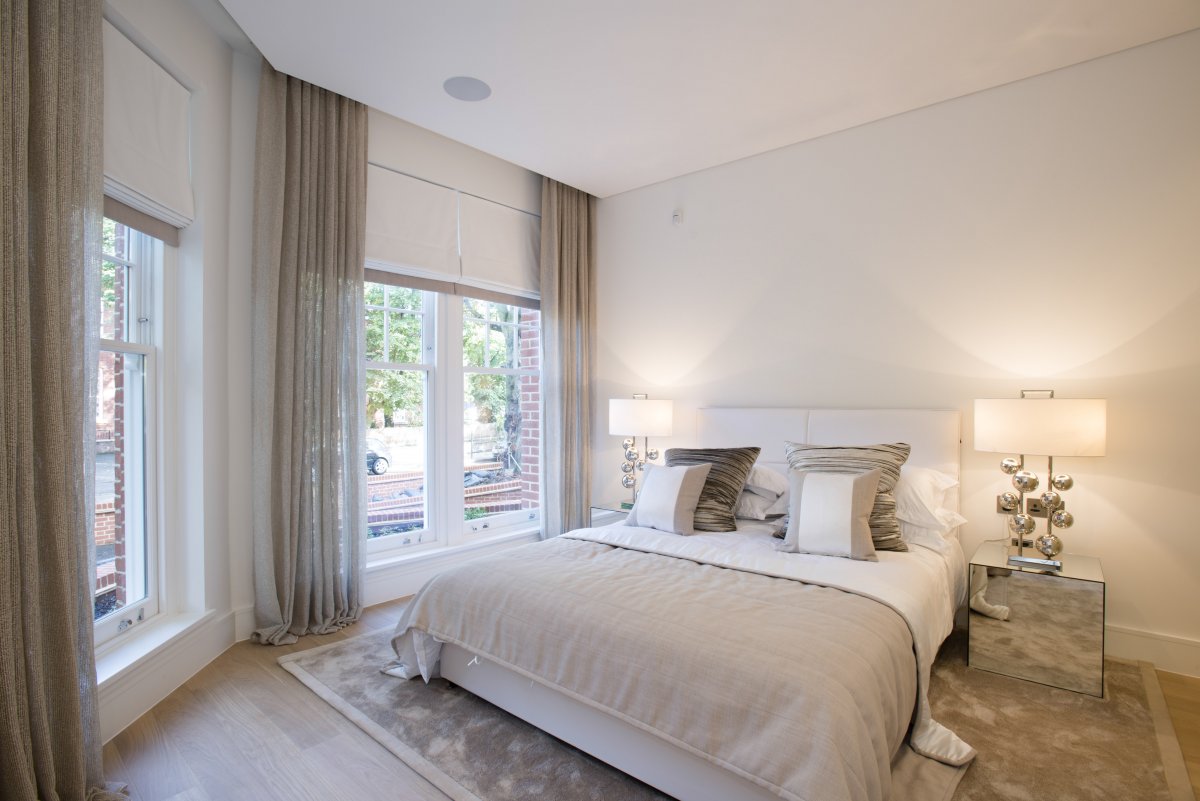 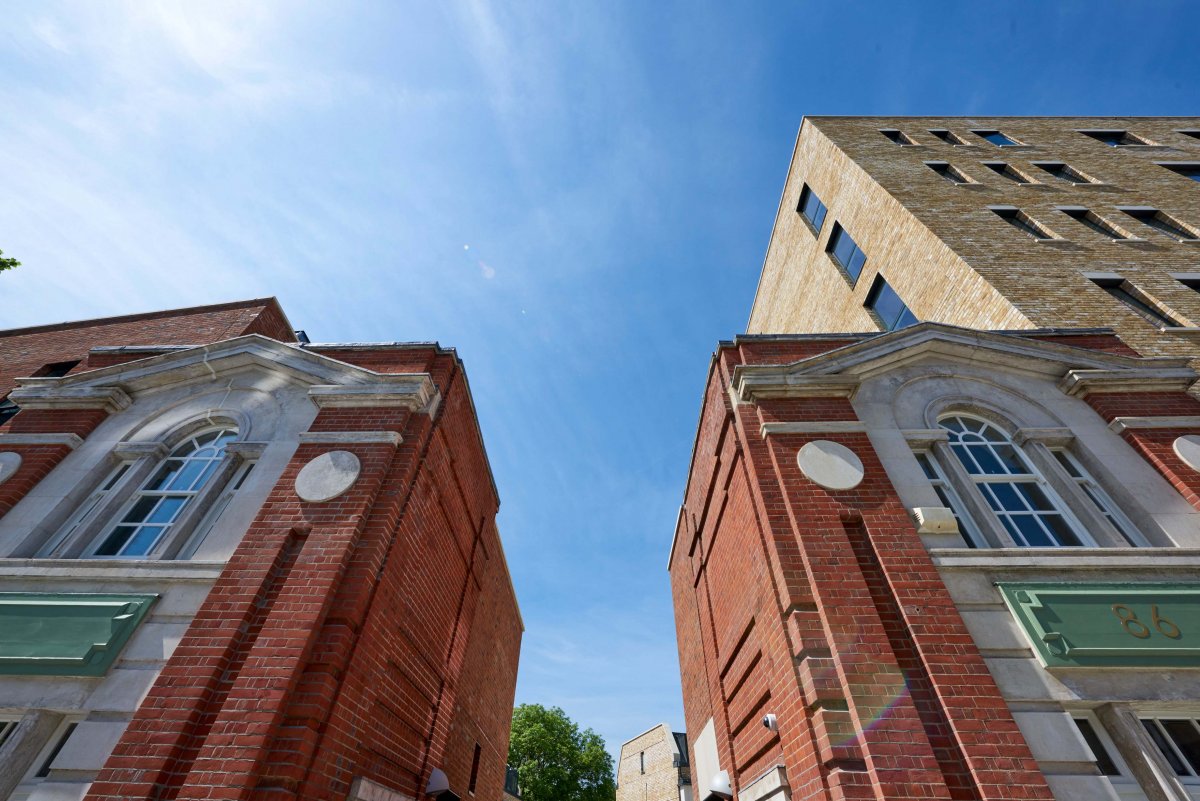 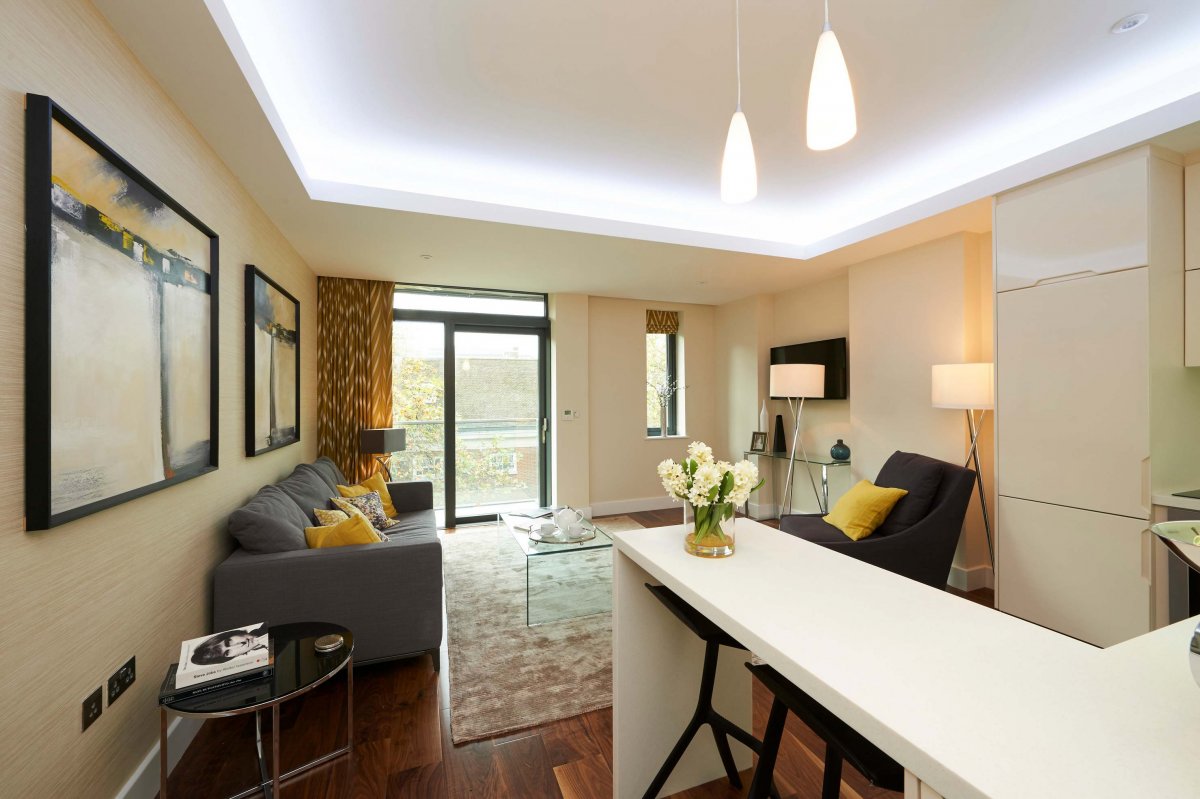 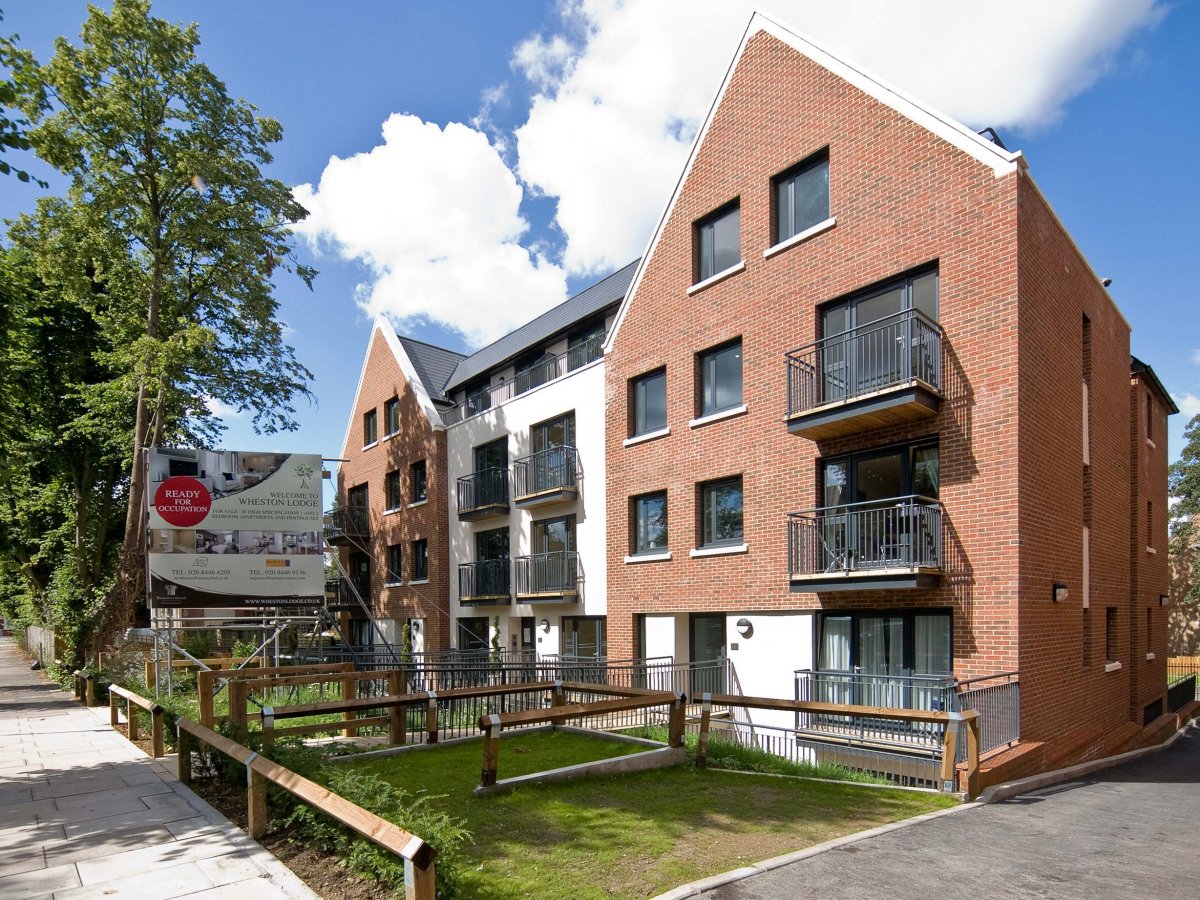